M&M Global readers have named WPP founder and chief executive Sir Martin Sorrell as the most influential leader in international marketing and media. 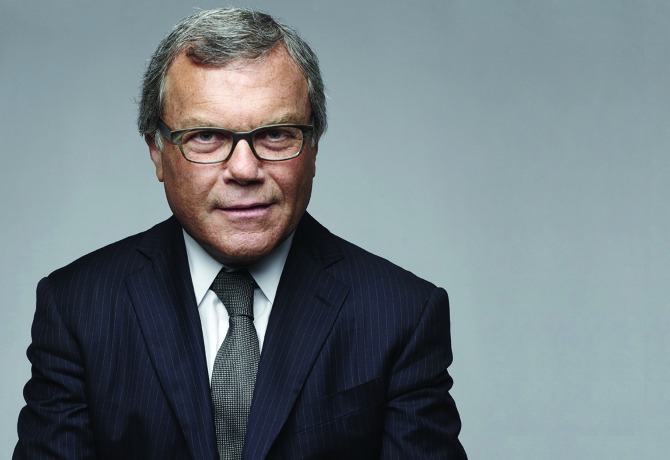 Over 100 readers from across the client, agency, vendor and technology spectrum were asked to share their opinion on key industry issues such as talent, innovation and leadership.

Respondents took part in markets as diverse as Argentina, Colombia, Australia, Singapore, South Korea, France, Turkey, the US and the United Arab Emirates. We will reveal the findings over the survey in the coming weeks.

Participants were asked, “Which three individuals do you think are the most influential leaders in international media and marketing?”

A remarkable spread of over 70 names were put forward, from well-known media moguls, CMOs and agency executive, to high-profile public figures such as Barack Obama, Kim Kardashian and Oprah Winfrey.

However, the most popular name on the list – by some distance – was WPP’s Sorrell. He beat Facebook boss and Silicon Valley icon Mark Zuckerberg into second place, while Google co-founder Larry Page also made the top three.

In fourth spot is Amazon’s controversial chief executive Jeff Bezos, Apple’s CEO Tim Cook is in fifth, and Facebook COO Sheryl Sandberg – the only female in the top 10 – is in sixth place.

Despite votes for Xiaomi chief executive Lei Jun and Alibaba founder Jack Ma, the top 10 is dominated by US leaders, with the exception of European agency bosses Sorrell and Levy.

Reflecting on the result, Sorrell told M&M Global: “My Mum would have been very proud. But it’s also very motivating to see somebody from the agency industry singled out in this way, in comparison with leading technology and media figures.”