Twitter has a “clear vision” for how to ensure user growth and monetise the platform, insists its head of global business marketing Daina Middleton. 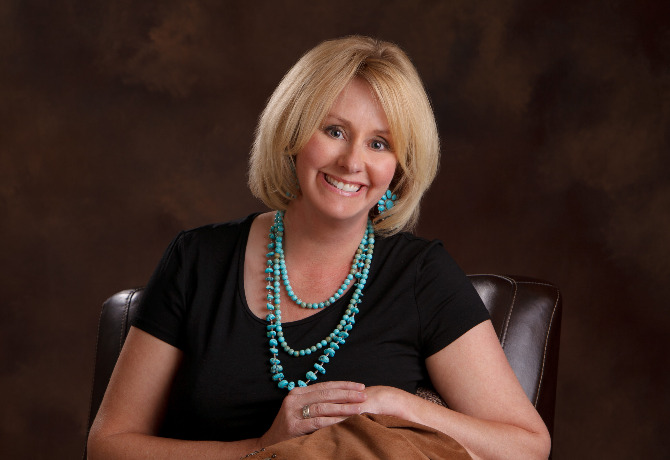 Previous boss Dick Costolo stepped down in July and co-founder Jack Dorsey became interim chief executive, but a protracted search for a new CEO and a tumbling share price has alarmed investors.

However, speaking to M&M Global ahead of her appearance at this month’s Festival of Media LatAm in Miami, Middleton argues those “on the inside” see a greater sense of stability and clarity of vision.

“It’s interesting stepping back and seeing the world inside Twitter, compared to outside Twitter and through the media,” says Middleton, former CEO of performance marketing agency Performics. “The media paints a picture that we’re unstable, and that we don’t have a vision, and that one day it is sunshine and the next rain. But it doesn’t feel like that.”

Middleton praised Dorsey’s leadership, and claimed that advertisers remain convinced by the effectiveness of the platform: “It is wonderful to have Jack back. He is incredibly passionate about where we are going, and he is continuing to ensure that during this transition we stay on track.

“I don’t know why we get this from the media, but it doesn’t feel that way on the inside”

“Coming out of Cannes, where we met with about 130 clients, it was business as usual honestly. No one said, ‘Is the sky falling inside?’ So that is comforting and encouraging. I don’t know why we get this from the media, but it doesn’t feel that way on the inside.”

She is also bullish on global economic prospects. Despite recent concerns over China’s stuttering economy, Middleton does not foresee an advertising downturn to match that experienced seven years ago.

“Yes, there are day-to-day sways, but I don’t feel a negative downturn that I really felt during that crisis, which was much broader, more encompassing and definitely affected spend,” she adds. “So far, client confidence has not been dented, because this mind-set shift happened a couple of years ago. It feels much more stable today.”

In 2012, Middleton published a book entitled ‘Marketing in the Participation Age’, a philosophy she will return to during her session at the Festival of Media. “It is really important today to get your customers to be participants in your brand, whereas yesterday it was about persuading them to think differently about your brand,” she says.

She describes Latin America as an intrinsically social market, with social media making an impact some time before Facebook and Twitter achieved success in the US and beyond. And this, argues Middleton, increased the opportunities for ‘second screen’ marketing combining TV and Twitter.

“I was at Hewlett Packard for 16 years, and if I think back to 2005 or 2006, before we had even started on social here, there were huge social platforms in Brazil, for example. It has been part of the fabric of the culture for a long time,” says.

“Television has become an engagement platform, with social alongside, so it is a unique opportunity for advertisers. When I think of LatAm, there is a unique passion that seems to blend really well with social.”

Click here for more information on how to attend