Following a bad six months for Publicis Groupe, MediaVest lost one of its largest North America accounts, Walmart, after almost a decade. 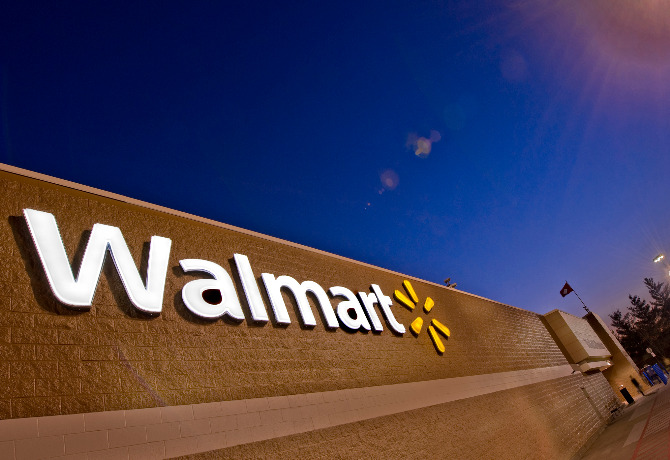 In the last half year, the network has also lost Coca-Cola and Procter & Gamble in North America.

Although it has not been made clear whether the account will go into review or move elsewhere, a Walmart spokesperson told US media outlets that the companies will continue to work together during the transition.

“We have made the decision to end our relationship with MediaVest,” the representative continued. “We thank them for their strong partnership over the past nine years. We are taking a different direction and looking for new ways to use media to connect with our customers.”