TubeMogul’s head office is based in the leafy suburb of Emeryville, between Berkeley and Oakland, in the expansive 35,000 sq ft open-plan rooms once used by Pixar on early hits including Toy Story and Finding Nemo. 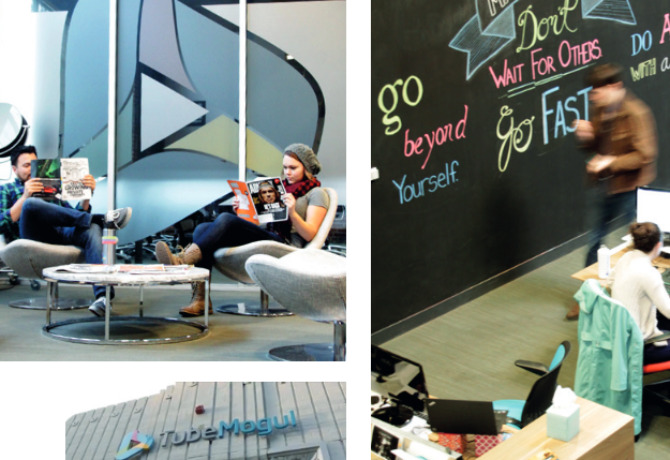 Despite expanding by 15,000 sq ft in 2013, the company continues to grow, making use of the extensive talent pool around the East Bay while staying close to the local university campus.

TubeMogul sets itself apart from other programmatic self-serve platforms by only serving brands and agencies demand-side, unlike many other programmatic companies that also act on the supply-side. According to Eadie, this allows the firm to be best positioned to put clients first, as it doesn’t own inventory and therefore is not interested in helping publishers make money.

“Everything about programmatic is truly second to second,” Eadie says. “You can look at a site that’s not delivering, press a button and it’s off – if the robots are doing what they should, you shouldn’t even have to do that.”

A current big area of development, according to Eadie, is PTV, a programmatic TV buying solution for television advertising that has already been introduced by TubeMogul in the US. The aim of PTV is to allow advertisers to plan campaigns holistically across every screen, providing more flexibility to shift spend while optimising reach and frequency.

“We can literally ingest a brand’s precious TV plan and then that enables us to determine who they are reaching on TV, work out who they are not reaching and design the most efficient allocation of the remaining budget,” says Eadie.

The ecosystem around Silicon Valley, according to Eadie, is fuelled by the local universities continuing to produce both business-orientated entrepreneurs and engineers helping them build those businesses. The local programmatic scene is very healthy, balanced with that of New York, he adds.

Looking to the future, Eadie feels that virtual reality may be the next step in creating a truly immersive experience with content: “If we look at things from television to the desktop to the mobile phone, virtual reality does feel like that next platform for content consumption.”

Head of product marketing Tammy Le demonstrated the platform’s cross-screen planner and PTV capabilities, to show how a small business could simply allocate budgets, going on to organise and run campaigns itself over multiple formats with target plug-in parameters. The platform has a mix of proprietary and third-party integrated features for the client, using Nielson Data Fusion. “The goal is being transparent,” says senior director of mobile Antoine Barbier, while explaining the role of mobile in cross-screen strategy. According to Barbier, the main challenge has been bringing capabilities equal to desktop to the second media-consumption channel behind TV.

The next question for advertisers, Barbier says, is how the platform can seamlessly work out which audiences have been reached cross-device. “It’s really exciting to be starting to break down walls between TV and digital,” he adds.

TubeMogul also offers an internal research resource aimed at helping marketers rebuild and improve the overall marketing experience through data. Vice-president of research Taylor Schreiner explains the dramatically different tactics needed for diverse audiences to create new experiences for the marketers. “You can’t do this with a spreadsheet, you need an algorithm,” he says.

“Everyone’s worried about being on television, but now TV is three different things, that’s not so hard to do any more,” Schreiner says.

“Advertisers are coming around to the notion that these things are directly competitive and that, while the TV experience is gone, they are able to get it back through some of these other devices that people really are paying attention to.”

This is Schreiner’s personal passion and he believes that all decisions are very valuable, particularly with all the channels under one roof, allowing tracking of how things actually affect sales and impact business in a controlled, scientific way.

Over lunch, vice-president for global communications David Burch fills us in on the company’s San Francisco origins, and its formation by the two co-founders during their second year at the MBA School at UC Berkeley.

TubeMogul started with a focus on video distribution, going on to deal with video analytics then video advertising, before reaching its current incarnation as a public company.

On our return in the afternoon, chief scientist John Trenkle explains what makes you ‘you’ – and how marketers can use this machine learning coding, or ‘consumer genome’, to demonstrate correlations between sites. “Every user can be characterised,” says Trenkle, “which can be used for predictive modelling on demographics.”

Following a busy and insightful day, some take-home TubeMogul motos are ‘Go fast, make mistakes’ and ‘Do a lot with a little’, both of which seem to be working very well for the ever–expanding programmatic company. 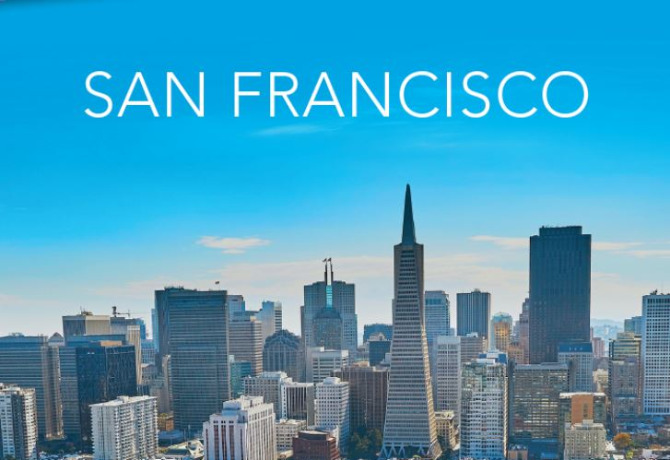