Founder and chief executive officer of EBM, the first agency in Cuba, Manuel de la Rica discussed the incorrect assumption that the island nation is stuck in the 50s on the first morning of Local Planet’s inaugural Global Conference in Havana. 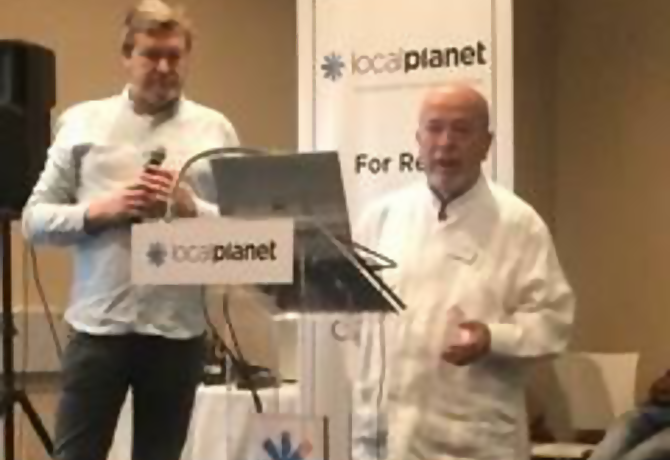 “For me, it is not possible to talk about Cuba without passion,” he said, discussing the most important economic indicators in the ninth-largest country in the LatAm region by GDP.

He explained how, through El Paquete Cubano, a collection of digital material distributed on the underground market including TV, movies, apps and magazines, content is distributed once a week on Sunday in less than 24 hours from Havana to remote corners of the Island. From the origination of content to when it’s consumed, 40,000 people work on distributing the package.

“In Cuba there’s always been a specific angle on things which is we have the talent, we have the skills, we can provide the services but we need you to provide hardware so we can do this,” de la Rica added.

He went on to discuss how there is no culture of saving money: “People have no money to save, no commercial banking historically so no one has incentivised people to save money.”

De la Rica explained how his business had grown since 2004 from simply merchandising to incorporating production services, permanent installations, events, marketing consultancy and digital marketing (which, in theory, it can’t do) as well as sponsorship of sports this year, around chess and marathons.

He described how Cubans are “crazy” for advertising as a source of information and knowledge, and how the average Cuban knows more about brands than the gathered agency delegates. He views the country’s talent and high level of technical education as its best resource.

“The good old Cuba,” he concluded, “a new Cuba is waiting for you.”