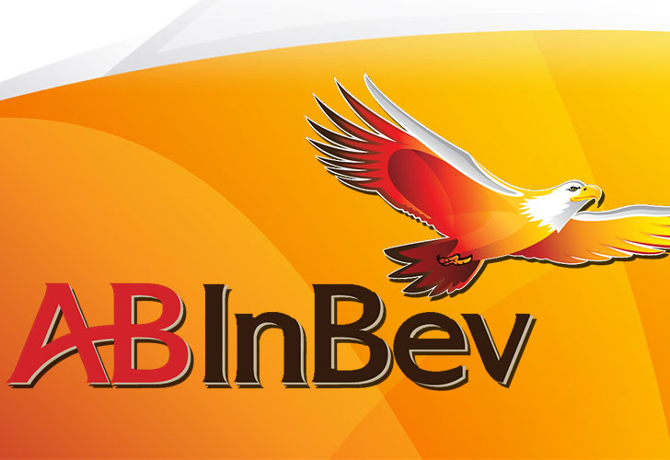 AB InBev is aiming to hire a consulting firm to review existing practices, according to The Wall Street Journal, following a collective spend with SABMiller in 2015 of $1.08bn on US measured media estimated by Kantar Media.

“As a leading CPG company, it is part of our best practices to regularly review our approach to our media operating model,” said a spokeswoman in a statement.

“Following the combination with SABMiller, we are currently assessing our media planning and buying model and whether a global media agency review would be required.”

The review is expected to be conducted in the second quarter of 2017 and cover North America, Europe, APAC, LATAM and Africa amongst other markets, with speculations that the move is in an effort to save costs.

Earlier this year, AB InBev was required to sell a number of its brands – including Grolsch, Peroni and Meantim – to Japanese brewer Asahi, as part of efforts to gain regulatory approval for its acquisition of SABMiller.