Digital ad specialist Exponential Interactive and analytics firm Moat have joined forces to only charge advertisers for video ads that are viewable by consumers, after the latter found that only 56% of global video ads were viewable in the second quarter of 2015. 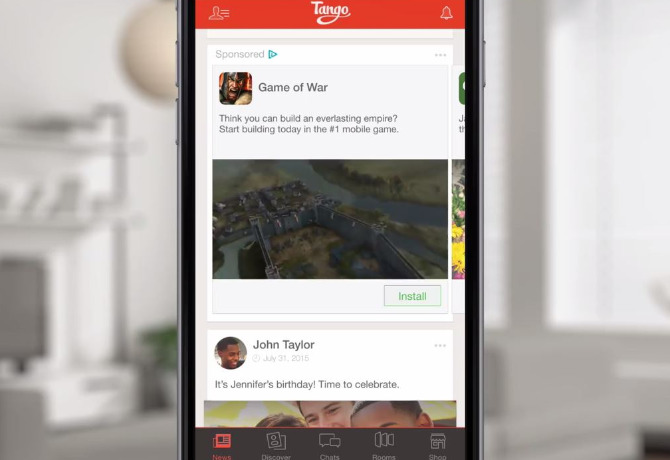 The move comes in response to a rise in the volume of non-viewable video ads, the companies said.

Following their agreement, the two companies will not charge for video ads that fail to be 100% viewable, despite the IAB (Internet Advertising Bureau) in the US’s recommendation that an advertiser should pay for all campaign impressions that 70% are viewable. Now any brand using Exponential’s VDX (video drive experience) ad formats will receive the guarantee.

Jonah Goodhart, Moat’s co-founder and chief executive, argued that viewability is “one of the biggest issues facing marketers today, as an ad that does not have the opportunity to be seen has very little value”.
He added: “Working with Exponential will help drive a much needed shift to a world where viewable-impressions are the basic standard.”

Exponential’s VDX formats work across desktop, smartphone and tablet devices, with the 100% viewability guarantee applicable to its vCPME pricing model, which combines CPM (cost per thousand) and CPE (cost per engagement), so that if a consumers views an ad for more than three seconds, the model shifts from CPM to CPE.

Doug Conely, Exponential’s chief strategy officer, said: “Offering 100% viewability goes way beyond the IAB US’ recommendation that an advertiser should pay for all campaign impressions as long as just 70% are deemed viewable.

“Video is playing a massive role in consumer engagement, thus offering 100% viewability through an adaptable pricing model will help encourage more brands to shift spend from TV to online video.”