Adblock Plus has launched the beta version of an interactive ad-tech platform for publishers that will let publishers and bloggers choose from a marketplace of pre-whitelisted ads to drag and drop onto their sites. 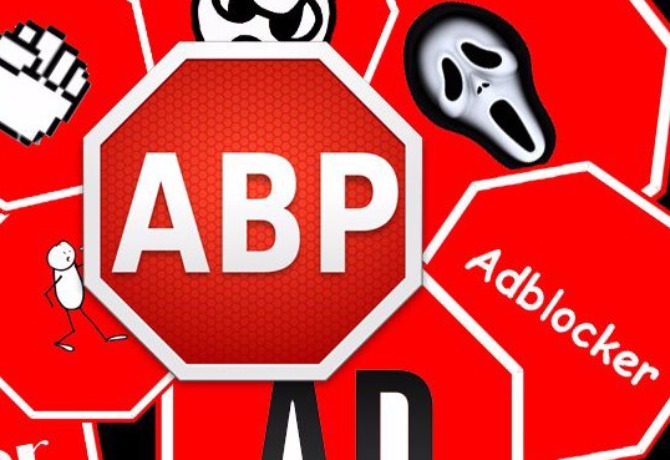 The “Acceptable Ads Platform”, which was created with publisher platform-provider ComboTag, contains ad placements that abide by Acceptable Ads criteria for size and labelling, allowing ads to be positioned only in places approved by the Acceptable Ads rules for ad placement using a real-time drag-and-drop editor.

In order to utilise the platform, which functions as an SSP and ad exchange, publishers integrate a single tag into their page, white listing the infrastructure so that DSPs and demand partners can acquire impressions from those participating.

“The Acceptable Ads Platform helps publishers who want to show an alternative, non-intrusive ad experience to users with ad blockers by providing them with a tool that lets them implement Acceptable Ads themselves,” said Adblock Plus co-founder Till Faida of the platform which fully launches in autumn.

Adblock Plus will still block non-compliant ads and users can still turn off the Acceptable Ads feature if they wish.

“There are two ecosystems of online consumers out there right now: the one composed of people who block intrusive ads and the other where people do not,” continued Faida. “The Acceptable Ads Platform lets publishers reach the former group without changing anything about how they’re reaching the latter.

“We’ve been waiting years for the ad-tech industry to do something consumer-friendly like this, so finally we got tired of waiting and decided to just do it ourselves.”

Adblock Plus introduced its Acceptable Ads guidelines in 2011 as a way to allow well-meaning websites and content creators to continue to accrue ad revenue, with more than 90% users of Adblock Plus choosing to allow approved ads on their most popular sites.

Facebook followed the rest of the ‘ad tech’ business by opting to deactivate ad blockers last month, only to have Adblock Plus quickly create a workaround. Click here to read Millward Brown’s Nigel Hollis’ opinions on how to solve the problem.