Airbnb has revealed its new brand name in China, “Aibiying” (爱彼迎）, which translates as ‘welcome each other with love’ and reflects the home-share company’s mission of bringing people together globally. 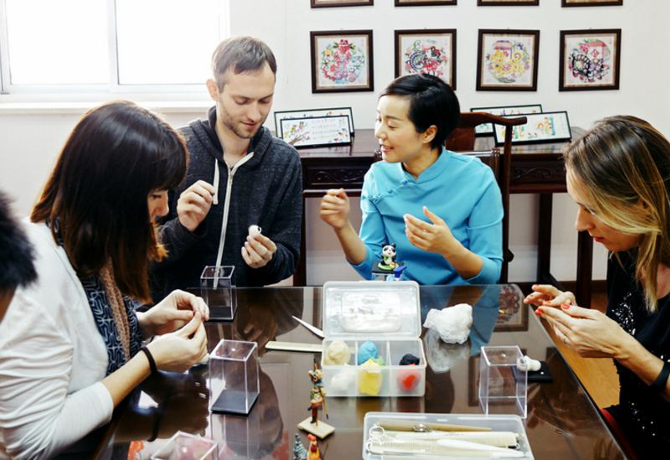 The new brand was rolled out across the product on 21 March and will be supported by a major marketing campaign in the coming months to raise awareness of the company in China.

Airbnb chief executive officer and co-founder Brian Chesky launched the China brand at an event in Shanghai, also discussing plans to double the company’s investment in the region and increase the local workforce threefold.

The company claims to have around 80,000 listings in China and 1.6 million guest arrivals. Of that, more than 80% of users are under 35, leading to the company targeting China’s millennials with a new Trips feature in Shanghai. Trips provides users with access to local cultures and places through experiences hosted by local people, expanding on the brand’s strategy to extend past just offering accommodation.

Other updates include integrating the China site with payment app Alipay and WeChat for Mandarin language customer support, as well as partnering with large cities including Shanghai and Chongqing.

“There’s a whole new generation of Chinese travellers who want to see the world in a different way,” said Chesky.

“We hope that Aibiying and our Trips product strikes a chord with them and inspires them to want to travel in a way that opens doors to new people, communities and neighborhoods across the world. I’m really excited about our future here.”

This rebrand follows Uber’s shift out of the Chinese market in 2016 when it failed to compete against local competitor Didi Chuxing.