US trade body the Association of National Advertisers (ANA) has released its long-awaited report into US media practices, attacking what it argues are the “pervasive” use of rebates to boost agency profits. 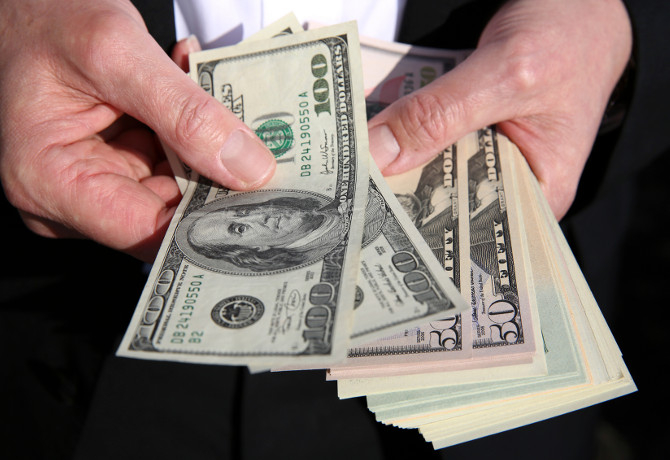 The controversial study, conducted by the ANA with investigative firm K2 Intelligence, argues that a “fundamental disconnect” has opened between US advertisers and their agency partners – but refuses to single out offending companies and individuals.

The 58-page report argues that agencies have introduced “systemic” practices to secure rebates from media owners, in the form of cash, free media inventory and “service agreements” for low-value research consulting.

It accused senior executives of being aware of, and even mandating, these “non-transparent practices”, which stretch across digital, print, TV and OOH media, and “across the spectrum of agency media entities”.

The investigators interviewed 150 marketers, media suppliers, ad tech vendors and former agency professionals between October 2015 and May 2016, but was only permitted to speak to one of the six major agency holding groups.

– Cash rebates from media companies were provided to agencies, with payments based on the amount spent on media.

– Rebates in the form of free media inventory credits.

– Rebates structured as ‘service agreements’ in which media suppliers paid agencies for non-media services such as low-value research or consulting.

– Markups on media sold through principal transactions ranged from approximately 30% to 90%.

– Dual rate cards in which agencies and holding companies negotiated separate rates with media suppliers when acting as principals and as agents.

– Non-transparent business practices in the US market resulting from agencies holding equity stakes in media suppliers.

“Advertisers and their agencies are lacking ‘full disclosure’ as the cornerstone principle of their media management practices,” said Bob Liodice, president and CEO of the ANA. “Such disclosure is absolutely essential if they are to build trust as the foundation of their relationships with their long-term business partners.”

“Whether acting as agency or principal, vast changes in technology, the complex digital supply chain, and the proliferation of media outlets provided agencies with additional opportunities to increase their profit margins beyond agency fees. This has led to disconcerting conflicts of interest and a lack of transparency,” he added.

Publicis Groupe CEO Maurice Levy has already attacked the findings of the report. In a letter seen by the Wall Street Journal, Levy argued that such “broad unsubstantiated and unverifiable assertions of unethical behaviour against some or all advertising agencies” have the potential to cause “great financial and reputational damage”.