IPG Mediabrands has appointed Andrea Suarez to the lead role in its Latin America business, as the group eyes “a huge opportunity for growth” in the region. 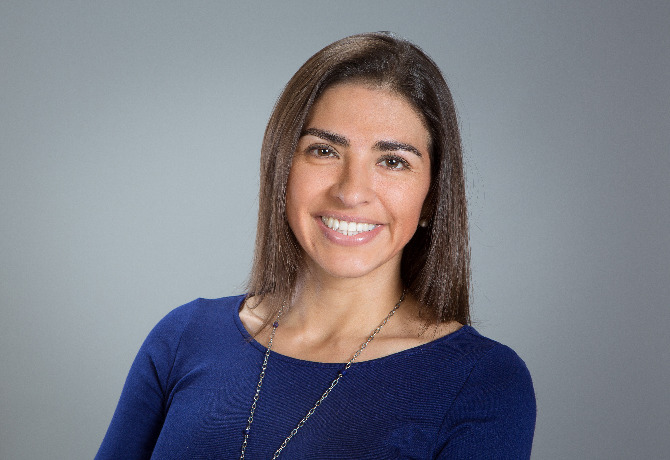 As regional CEO for LatAm, she will report to IPG Mediabrands chief executive Henry Tajer.

Suarez is a “star in her field”, says Tajer: “[She] was the first Latin American woman to reach a worldwide leadership position and brings a wealth of knowledge and humility that I am certain will help us strengthen the LatAm region.

“She represents a new generation of young professionals leading the advertising, marketing, and media industry around the world and I am thrilled to have her take on this important role.”

Suarez added: “I’m hugely excited to be taking on this role – not only in a time of growth and change for IPG Mediabrands, but also a time when the Latin American market is truly thriving with innovation and creativity.”

It is the latest in the flurry of appointments at the group, with Tajer looking to create a new-look management team.

Earlier this week, Mat Baxter joined in the newly-created role of global chief strategy and creative officer, while a fortnight ago Charles Godbold took up the post of global director of Media Intelligence Systems.