AOL is entering into an international mobile data deal with data exchange adsquare, as it looks to offer advertisers “accuracy at scale”. 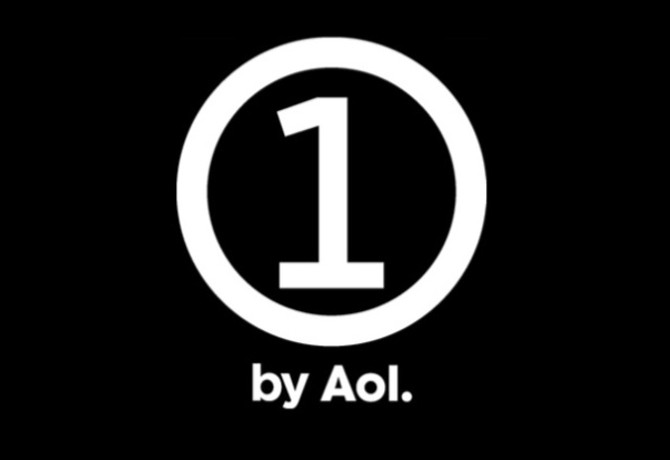 Advertisers and publishers using the ONE by AOL programmatic platform, and its One Audience data management platform (DMP), will be able to use adsquare’s real-time and historical location data to create target audience segments.

The data can also be applied to AOL’s content properties, including The Huffington Post, Engadget, TechCrunch, MAKERS and Build.

Speaking to M&M Global, AOL International’s head of data and attribution Alex Timbs, said the company had selected adsquare due to its international reach.

“The reason we have partnered with [adsquare] is because it has that scale, which is what we are looking for. It enables us strength in scale, and also strength in granularity and accuracy,” he commented.

With “thousands” of potential audience segments, and combinations of first- and third-party data sources, Timbs said that AOL’s priority is to “simplify” the operational framework for clients – and ensure the use of data remains compliant with privacy regulations in each individual market.

Earlier this month, AOL also entering into an alliance with Telefonica’s mobile audience tool Weve to use the telecoms firm’s data to better target UK consumers.