Apple and Google have for the third year in a row retained their respective first and second spots in Interbrand’s annual 100 Best Global Brands ranking, while online retailer Amazon has achieved its top 10 debut. 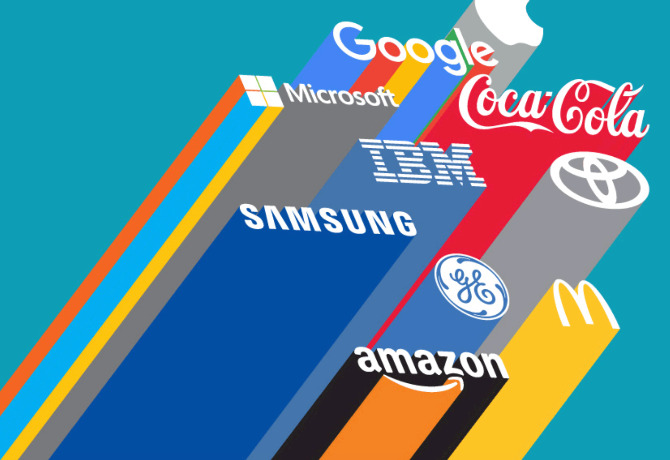 Elsewhere in the top 10, Microsoft moved into 4th position this year, replacing IBM, which came 5th.

Technology and automotive companies dominated the table, while the list of brands which enjoyed the most impressive annual rises in brand value included Facebook (23rd, with 54% growth) and Nissan (49th, with 19% growth).

Jez Frampton, Interbrand’s global chief executive, said: “The Best Global Brands report examines what it takes for brands to succeed in today’s hyper-fragmented world. As people demand immediate, personalised and tailored experiences, business and brands need to move at the speed of life.

“Many of the brands in this year’s Top 100 are so intuitively aligned with people’s priorities, that they are able to seamlessly integrate into their everyday lives.”

The full report can be viewed here. bestglobalbrands.com

The ranking is based on a number of criteria that contribute to a brand’s value, including financial performance and the role that marketing plays influencing consumer choice.