Apple’s latest iOS update, iOS 10, rolls out tomorrow (13 September) and will include a setting to make it even harder for advertisers to track users. 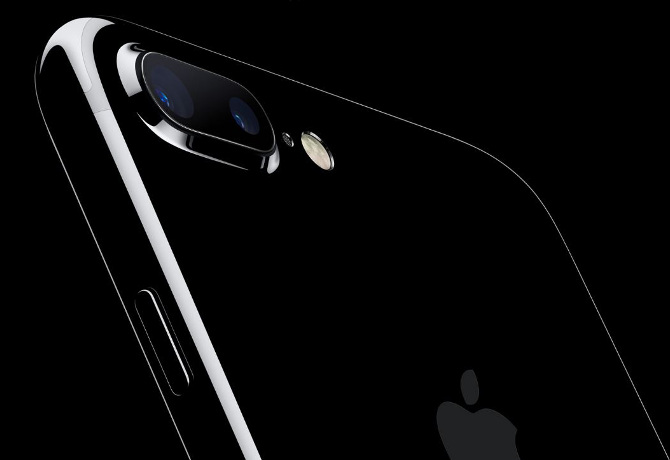 Current iPhone operating system iOS9 includes a “limit ad tracking” option, which prevents advertisers from targeting a user based on their unique ID number or Identifier for Advertising (IDFA).

However, the new update looks to go further, as some ad techs still target users based on location, or used the IDFA to help measure the effectiveness of their adverts or to track users as they switch devices, despite users having opted out of behavioural advertising.

While this may be seen by some as a victory for user privacy, concerns have been raised, including the worry that users with the option selected may be served too many of the same ads with no way of tracking whether ads led to sales, and thus the threat of ad fraud.

There is also the threat that, as the update breaks legitimate advertising models, companies may be forced to use more intrusive tracking methods.

However, ad vendors who have constructed other identification techniques, such as probabilistic identification, that are less invasive of people’s data could win from this new update. An estimated 17% of iPhone users currently activate the “limited ad tracking” function.

Apple recently shut down its iAd network, following the removal of in-app ad-blocker Been Choice from the App Store.