Apple has removed in-app ad-blocking software Been Choice from its App Store, as well as other apps that use root certificates allowing third parties to view personal data, because of security concerns. 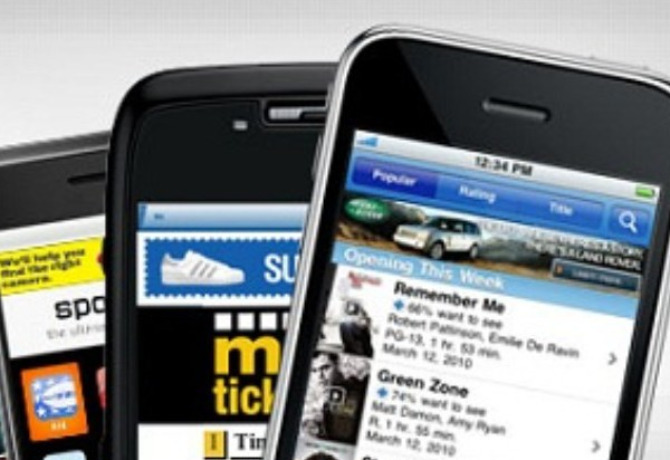 Been Choice stood out from the ad-blocking crowd because of its ability to not just remove ads from internet results – in the manner of ad-blocking browser apps that filter out ads from searches via Apple’s iOS 9 Safari browser – but to remove them from within apps such as Facebook and Pinterest.

But last night, after allowing Been Choice to be sold via the US App Store, the app was delisted.

The issue was that it and other apps posed potential security risks to user data in their use of root certificates. Root certificates allow developers to view unencrypted, unprotected data that is passed through their own servers. This enabled the likes of Been Choice to act as an intermediary privy to personal data, from which it could remove any ads, before passing filtered, ad-less results to the user’s app.

Apple issued a statement explaining the removal of the apps from the App Store: “Apple is deeply committed to protecting customer privacy and security. We’ve removed a few apps from the App Store that install root certificates which enable the monitoring of customer network data that can in turn be used to compromise SSL/TLS security solutions.

“We are working closely with these developers to quickly get their apps back on the App Store, while ensuring customer privacy and security is not at risk.”

While in-app ad-blocking has clearly suffered a setback, this week’s to-ing and fro-ing has brought the subject to the fore and it’s a topic that will undoubtedly rear up again.

He questions how wide-reaching or effective in-app ad-blocking would be, ignoring the root certificate/privacy issues now dominating the agenda.

“For example, it is not clear how it would be able to recognise ‘sponsored content’ within a walled social garden, or how it might differentiate a BuzzFeed story from a brand, versus content from their own news department,” he says.

Been Choice’s inclusion on and then exclusion from the App Store has moved the debate beyond mere browser ad-blocking and into the realms of in-app ad-blocking. But Harris stresses that the “drivers and challenges” for digital and programmatic players apply to ad-blocking across the board.

“The need to be more relevant and not just bombard audiences,” he says. “Context and talking to people at the right time need to be considerations – ‘moving from pixels to people’, as we say at Carat.

Those challenges are often more marked with in-app advertising, Harris says. “At times, in-app advertising is a bit like old-school ad networks, in terms of poorly thought out ads, bad targeting and annoying tiny banner ads that disrupt rather than enhance the user’s experience.”

While the in-app ad-blocking aspirations of the likes of Been Choice have – certainly for now – been stymied, Harris welcomes the debate is raises.

“If ad blockers force change and better thinking from the media community in how to speak to consumers via apps, then this can be seen as a positive step for the industry,” he says.