Apple is restructuring its relationship with its TBWA\Media Arts Lab agency with an aim of making more regional and digital campaigns, in preference to repurposing global content locally. 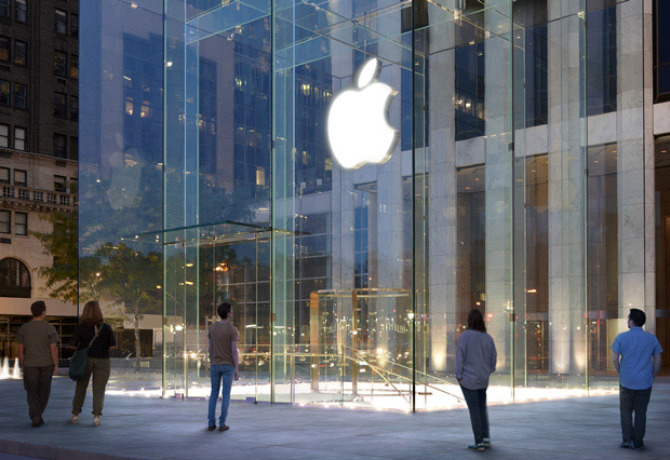 According to an Adweek report, over the past few years, Apple has moved some of its brand work from Omnicom to its in-house marketing team, with Media Arts Lab being instructed to devote more effort to local market work in the future.

In an effort to cut marketing spend, staff reductions have been made at TBWA\Media Art Lab’s Los Angeles headquarters and globally, with the current number unclear.

The downsizing is said to have affected translation and ‘transcreation’ teams most, with traditional creative also shaken up. However, digital and social media departments have expanded, amongst others, with the company producing more 15 seconds ads to run online.

“This will result in a reduction in areas such as localisation and further investment in areas such as digital, social, data analytics, content creation and a more diverse set of strategic skills. We will also have greater integration with media partners at OMD.”