Both US presidential election candidates have pledged to examine AT&T’s $85.4bn acquisition of Time Warner, which critics say will have a major impact upon competition in the media industry. 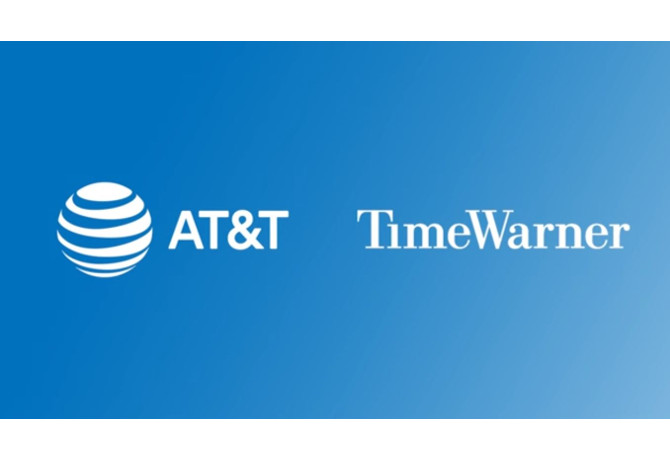 The giant deal was unveiled last week, with AT&T looking to add a content dimension to its large-scale distribution business (watch AT&T’s video for more details below).

AT&T chairman and chief executive Randall Stephenson claimed the merger offers a “perfect match” of two companies with complementary strengths, which will bring a “fresh approach” to how the media and communications industry works for customers, content creators and advertisers.

Time Warner boss Jeff Bewkes, meanwhile, argued the deal “dramatically accelerates” its ability to deliver content “on a multiplatform basis”, especially in light of the “tremendous opportunities” offered by the growing demand for video content.

However, the deal has met with resistance at the top of US politics, with both candidates in the current presidential election.

Democratic candidate Hillary Clinton has suggested the dealmakers must answer a “number of questions and concerns”, while Republican candidate Donal Trump has promised to block the merger if he wins the election, arguing it would allow “too much concentration of power in the hands of too few.”

The deal is likely to have an impact on media spend, with a combined AT&T and Time Warner set to become the largest advertiser in the US.

According to Kantar data, AT&T spent over $1.8bn on US measured media, while Time Warner also spent over $1bn. However, AT&T finance chief John Stephens has already told investors, “We can mine savings out of combining two companies’ advertising and corporate communications.”