Tech start-up, Beeping, is creating a new language for objects by transmitting digital data through sound. 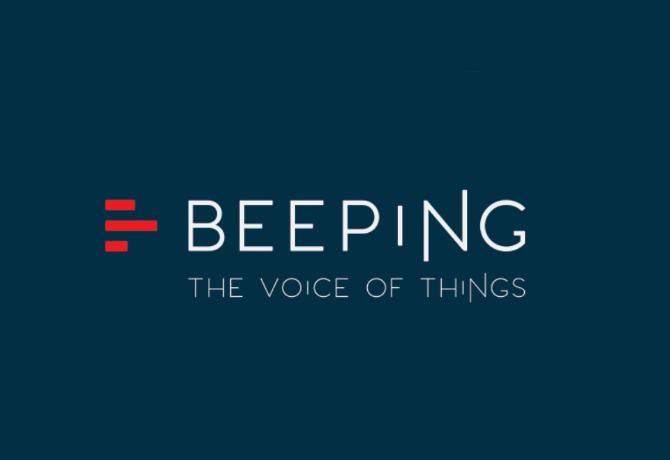 Based in: Miami and Barcelona

Are they rocket scientists? No

What do they say? Beeping is a disruptive technology helping audiences to share data in a fun and engaging way

What does this mean? It’s an innovative concept with multiple use cases and applications around media, events, etc.

What makes your company different to its competitors? We are creating a Language based on sound to allow objects to talk between themselves. We transfer digital media over the sound. Our business model is unique allowing our customers to maximise opportunities at low cost and  have a massive impact on their companies.

How could your company change the world? By enabling the sharing of digital media over sound and offering this tech to the world.

Who should be worried? The competition: They monetize selling the technology. Our technology will be free, disrupting the market as fast as possible. Our value proposition is based on media analytics using our tech. Global Tech companies because they create their own protocols to share data only for themselves. NFC – Android; Airdrop – Apple. Beeping is sound, the sound is like the water, which is everywhere.

If you could choose any investor globally who would it be? Sequoia, Greylock

If you could poach any member of staff from any company in the world who would it be? Spotify, Netflix, Disney