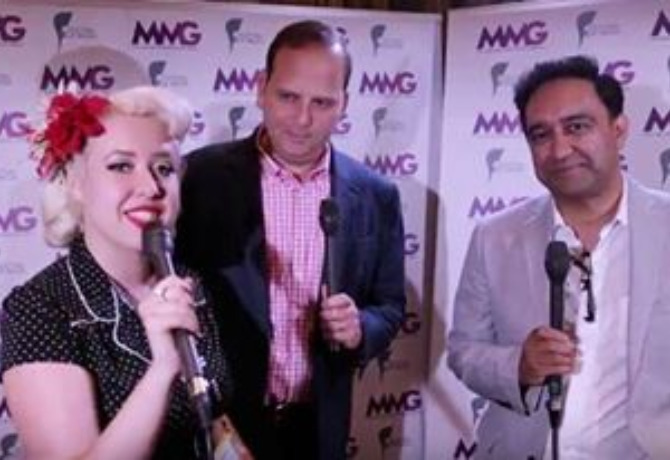 Arias-Nath said that the partnership allowed the companies to make story telling more inspiring for consumers: “Blippar is a great partner for us in that space.”

“When you go into optic recognition you need a platform to build upon and those are incredibly difficult areas but there’s amazing talent out there and they are making advancements,” he added. “We know that consumers are changing all the time and they are looking for more and having those three platforms is really key to closing that gap.”

Looking to the future, Arias Nath said the companies are looking for applications across everything they do, from communications and promotions through to sales. “We really look forward to doing much more work, not only with the Pepsi brand but also across our full portfolio,” he added.

Quli said the next stage was to look at “search with objects” and “how to make things easier”.

“We know in Latin America the amount of consumption of information of media in mobile is also very high despite the broadband issues and despite it being expensive, people use it a lot.,” said Arias-Nath. “This is today and the future is going to be even further so we want to be ahead and we want to be trail blazers in this area moving forward.”