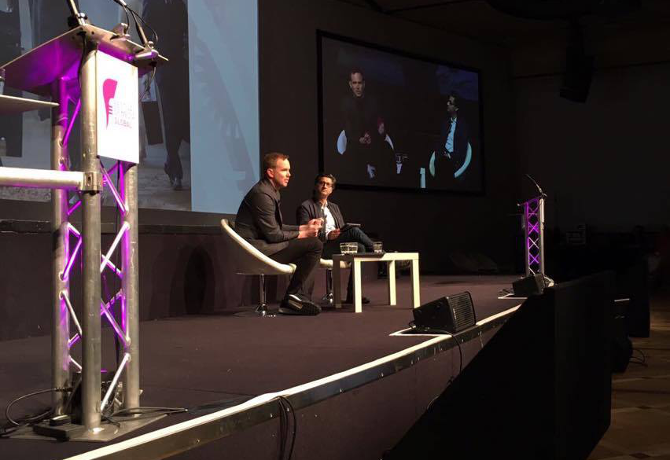 The team aimed to make a trailer for a film that does not exist, with a cinematic style as well as Hollywood A-listers not normally seen in adverts. “The aim was for people when they saw the trailer to say I want to see the movie, when’s that coming out,” he added.

In making the ad, the team, comprising a mix of commercial and feature film experienced members, shot much more footage on 35mm film stock than was required for the short form commercial, including scenes of dialogue that were cut.

“We could have shot a movie, the amount of effort and detail that went into it,” said Kapadia.

“Seeing this level of talent working on a project was a huge learning curve. Every scene, every shot has to come back to some sort of truth and fact,” he continued. “For me that’s how you make a movie.”