Burberry has become the first global advertiser to launch a channel on the new Apple Music service, using the digital audio service to promote its Burberry Acoustic content to a new audience. 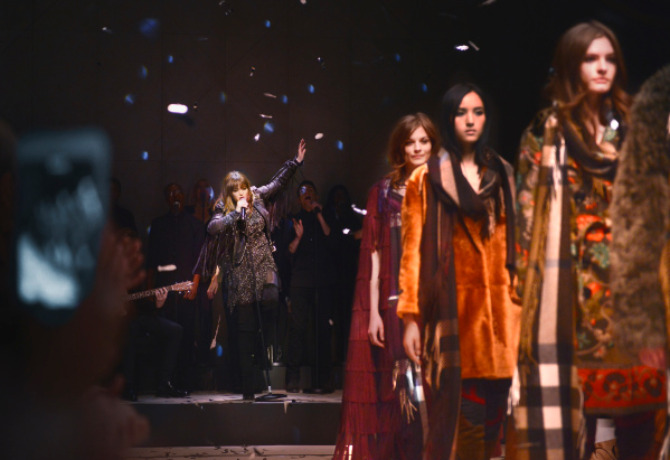 The fashion brand will have its own dedicated channel in the ‘Curators’ of Apple Music, which launched in June.

According to Burberry, the channel will showcase the brand’s collaborations with “emerging and iconic British artists”, with subscribers offered exclusive performances and films alongside regular playlists.

The channel will launch with videos from performers including Lilla Vargen, Georgie, Rhodes and Alison Moyet, filmed at Burberry’s upcoming womenswear show in London on 21 September.

Burberry chief executive Christopher Bailey, who took over from Apple-bound predecessor Angela Ahrendts in 2013, said: “There are so many extraordinary British artists and it is a privilege to have the opportunity to work with them and showcase their incredible talent.

“Music has always been intrinsic to what we do and I am excited about our partnership with Apple on this amazing platform which will enable us to take what we do now with Burberry Acoustic and share it with an even bigger audience.” 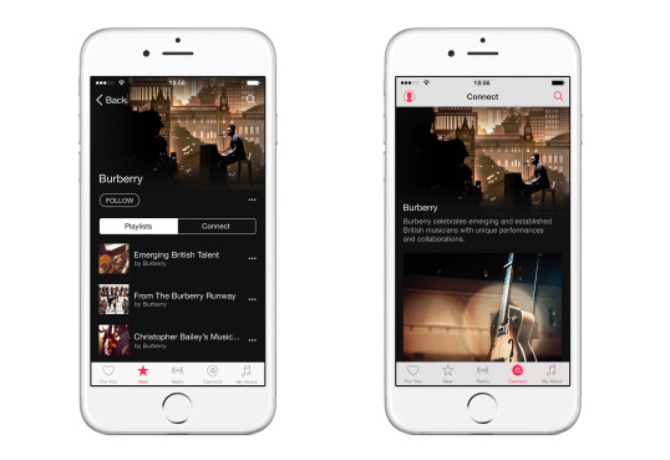 Apple launched its Music service in June, with the aim to take on the likes of Spotify, Amazon and Google.

It marked the tech giant’s first move into music streaming, following its dominance of the digital downloads market with its iTunes music store that launched in 2003. Apple Music is available for $9.99 a month, with an initial three-month free trial.

At the time of the launch, Apple CEO Tim Cook said: ”Music is such an important part of our lives and our culture Apple Music will change the way you experience music forever.”