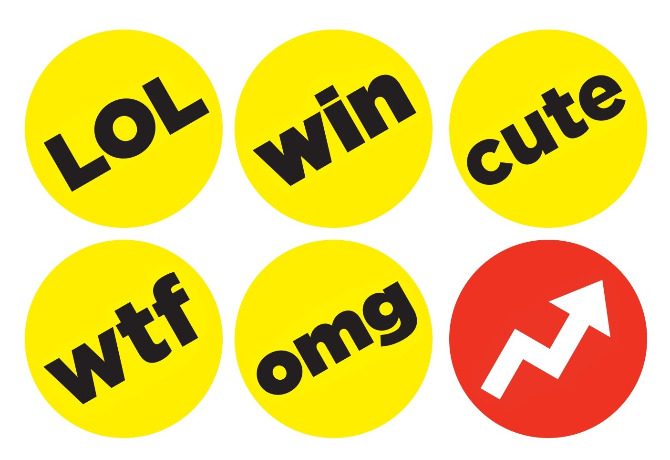 In a memo sent to staff, shared with M&M Global by BuzzFeed, chief executive officer Jonah Peretti stated that having a single video department makes “about as much sense as having a ‘mobile department’”, going on to discuss how, instead of organising around a format, content will take full advantage of many formats and technologies.

“To that end, we will expand BuzzFeed News under [editor-in-chief] Ben Smith’s leadership across platforms,” wrote Peretti.

BuzzFeed News will feature content rooted in reporting and journalistic independence on topics both serious and fun, with the aim of building the trust of the audience. Existing editorial groups, including our health team, will be added to the global news operation, as will the recent expansion of video news under Henry Goldman.

“Simultaneously, we are establishing a new department called BuzzFeed Entertainment Group that will provide an umbrella for all our entertainment content,” he continued.

Ze Frank will step into the role of president of BFEG, with lifestyle editorial director Peggy Wang, editorial director and ‘lord of whispers’ Tommy Wesely, and their team reporting to him. Head of motion pictures in New York Jeremy Briggs will join the team too, continuing his work expanding entertainment video in the city.

“This new structure will allow us to focus on being the  number one entertainment brand globally, across many platforms, in formats that include short and long form video, posts, lists, quizzes, micro-content, and more,” added Peretti.

“We have ambitious goals for both departments. We have an opportunity to be the leading entertainment company for the mobile, social age. And we are in position to build the number one global news brand for a new generation who consume news differently than their parents, but care passionately about what is happening in a quickly-changing world.”