Carat innovation chief and M&M Global blogger JR Little has left the agency to join Essence Digital as its global director of strategy. 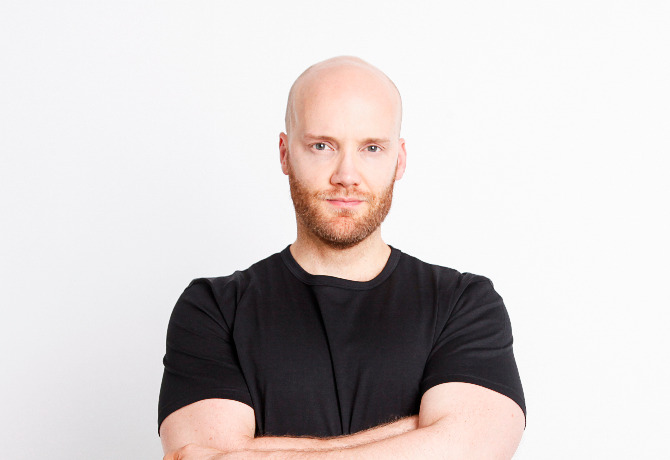 Little, who most recently held the position of global head of innovation, joined the Dentsu Aegis Network agency in 2012. He spent 18 months as Carat’s head of strategy on the General Motors Europe account.

Prior to joining Carat, Little spent six years as a senior consultant at WPP branding and design agency The Brand Union.

Little recently published a book called ‘Listening Brands – How Data is Rewriting The Rules of Branding’.

Essence last year became part of WPP, with GroupM acquiring a majority stake in the agency. It has historically positioned itself as an independent buyer of digital media, with clients including the Financial Times, Google, HP, Viber and Tesco Mobile.

Speaking to M&M Global at the time of the acquisition, GroupM’s chief digital officer Rob Norman said they were attracted by the prospect of Essence’s “digitally-native people” making headway with non-digital brands seeking to transform the way they work.

“What we want to do is to give them the independence to allow that culture to flourish. Our culture will become infected by their culture and not the other way around,” said Norman.