Charles Courtier has stepped down as global chief executive officer of WPP’s global media agency MEC after nearly two decades with the group. 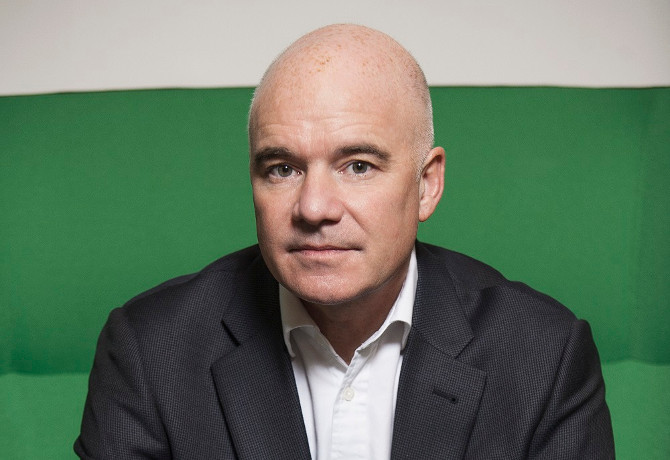 “I am immensely proud of what we’ve achieved at MEC and honored to have worked with such unique people at such a genuinely special agency. However, it is the right time for me to move on and start a second life,” said Courtier.

GroupM Global chairman Irwin Gotlieb said Courtier was instrumental in MEC’s global expansion. “He leaves MEC with a strong culture focused on delivering client growth and a long run among the top five agencies in the world,” added Gotlieb. “We thank Charles and wish him the best in his next chapter.”

Castree, who most recently served as Videology managing director in North America, will be based in New York, working with MEC’s global leadership team on vision and strategy. He brings more than 20 years’ experience to the role and will report to GroupM global chief executive Kelly Clark.

“Tim is a proven leader who will bring vision and energy to MEC. He has a laser focus on clients and what they need to win in today’s incredibly complex and competitive market,” said Clark. “His broad range of client, agency and geographic experiences will help the MEC team continue to grow.”