Huawei has reportedly informed agencies that it is conducting a review of its global media buying – just five months after appointing OMD in the UK. 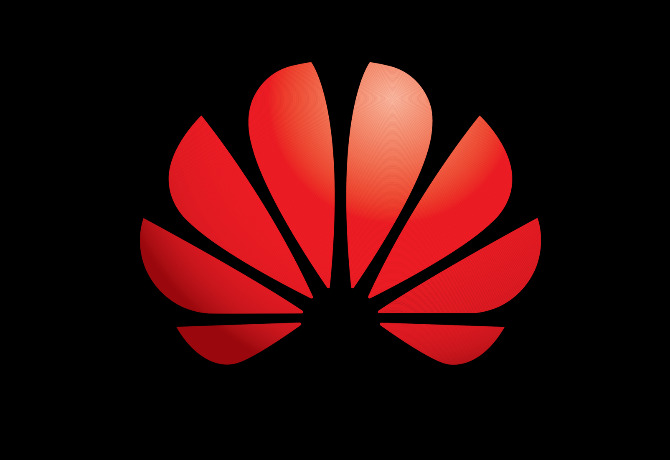 According to Campaign, the review could also affect Maxus, which, together with OMD, handles media in Europe and China for the company.

Despite a Huawei spokesman playing down the company-wide media review, stating: “Huawei’s consumer business is growing very fast globally and we regularly review our agency requirements.”

However, he did state that different parts of the group have previously had their own arrangements, including the consumer-facing devices business and telecoms infrastructure department.