International brands should aim to be “culturally-relevant” but with a “clear purpose” that remains consistent across borders, according to Zenith France’s Nick Gyss. 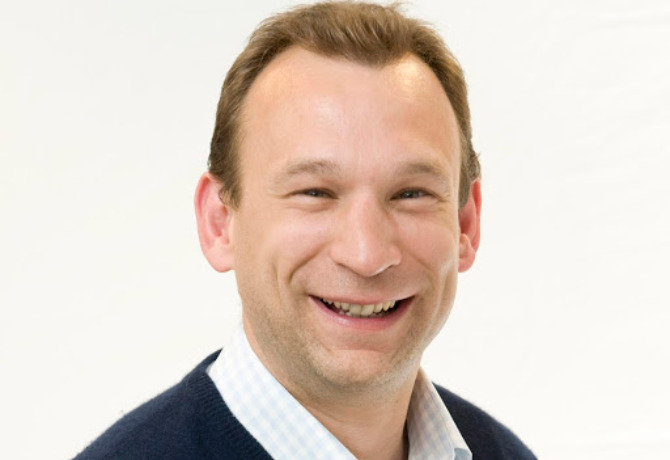 “There is a recognition that having a content strategy works from a business perspective, and there is plenty of evidence out there that it adds value,” said Gyss, a judge at this year’s inaugural World Media Awards.

“Where content works well internationally is when there is a consistency of brand purpose and message across markets. Take Coca-Cola: it is incredibly different in its executions around the world – they are culturally-relevant and adapted – but the consistency of Coca-Cola, its framework and spirit, is the same.”

“A lot of the established international media have incredible distribution platforms”

While Gyss admitted there will always remain an obsession with “the new shiny box”, and digital media players such as Facebook and Google, he insisted more established media brands should not envy their newer rivals when it comes to distribution capabilities.

“I think a lot of the established international media have incredible distribution platforms, even brands that have been used for decades,” said Gyss, a former international account director at Carat and marketing director at Newsweek.

“Where they face challenges is more on the ability to have smart targeting techniques to enable mass personalisation. That is something we’ve seen from the newer players. Some are beginning to do that, and to find new trading models. They have a history of knowing their audiences well.”

France-based Gyss is positive about the international media scene in Paris, despite the lack of dynamism in the French market itself. He is sceptical about the potential for this summer’s European football championship’s – being staged in France – to lift the market, and wary of the potential for “stagnation” in the build-up to next year’s Presidential Election.

However, in some ways, he argues, this domestic sluggishness has enhanced Paris’ status as a centre for global media decision-making: “There are a lot of very successful big French multinationals and what is interesting for those brands is the place of France in terms of their business priorities: whereas France used to be their number one or two market, it is no longer.

“There is a vibrant and active international community in Paris, with plenty of ambition and innovation here”

“These brands have expanded geographically, and their growth markets in volume or business or ad spend, France is way down the list. So there is a vibrant and active international community in Paris, with plenty of ambition and innovation here,” he added.

The extended deadline for entries is Thursday 28 January. Click here for further information on how to enter.