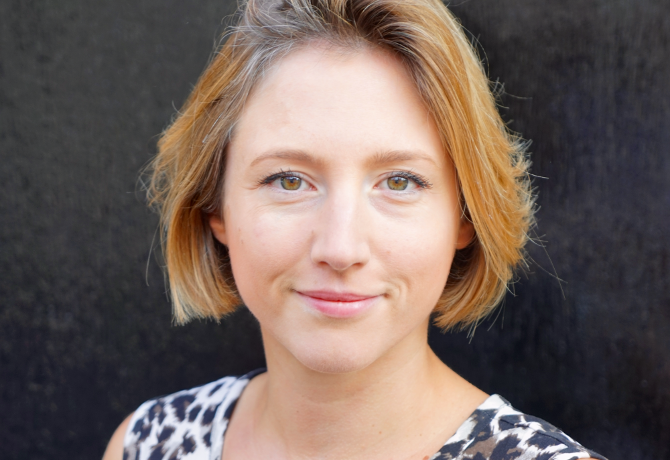 The OOH firm is looking to deliver a “fully programmatic buying solution” in one of its European markets by the end of 2016, initially on a beta trial basis, before being “scaled up” in 2017.

Jones takes on the role of commercial innovation director, with a responsibility for defining Clear Channel’s international programmatic strategy and deployment. She will report to chief customer and revenue officer Stefan Lameire.

She joins from her role as global sales director at the Pangaea Alliance, a co-operative of premium publishers, including The Guardian, Financial Times, Reuters, CNN and The Economist, which launched last year.

Lameire said: “With a wealth of experience from the digital media space, [Jones] will be able to apply this knowledge to help create a unique out-of-home programmatic offering that puts our customers’ need for targeted audience-based solutions at its core, whilst simplifying and streamlining the buying process through automation.

“Programmatic is just one of the ways that we are turning the oldest medium into a truly digital media, and [Jones] will play a vital role in realising this ambition.”

Jones added: “I’m delighted to be joining Clear Channel International’s programmatic team and look forward to bringing efficient and effective buying practices from other media to out of home. Work is already well underway on CCI’s programmatic offering and I’m confident that the team is on course to fulfil our international roll out plans which will transform the way outdoor media is planned and bought.”

A spokesperson said that the Pangaea Alliance is “in the process of recruiting” a replacement for Jones.