Coca-Cola has abolished the role of global chief marketing officer, as part of a major senior leadership reshuffle aimed at creating a more “growth-oriented, consumer-centred” company. 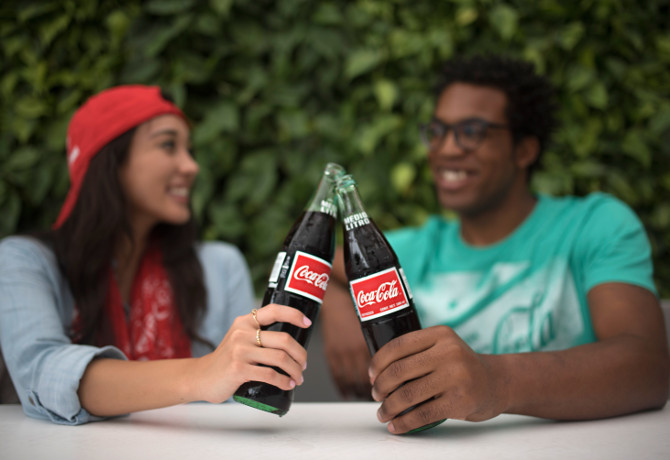 Marcos de Quinto, who assumed the role of CMO in January 2015, is to retire from the business, ending a 35-year career at Coca-Cola.

Rather than appoint a direct replacement, the soft drinks firm has opted to appoint Francisco Crespo the role of chief growth officer, encompassing global marketing, corporate strategy, and customer and commercial.

In a statement, the company claimed Crespo is “uniquely qualified” for the role, having led the expansion of Coca-Cola’s beverage portfolio in each of its key Latin America markets.

As part of the restructure, president and chief operating officer James Quincey will take on the role of CEO from 1 May.

“We are moving quickly to structure our organisation for faster growth and to ensure we can respond to the fast-changing needs of our consumers, customers, system and associates around the world. Each of the leaders named today is highly capable and understands our clear mandate for change, and I look forward to partnering with them as we transform our business for the future.”