Content discovery platform Outbrain has secured $45m in funding, according to a blog post by the company. 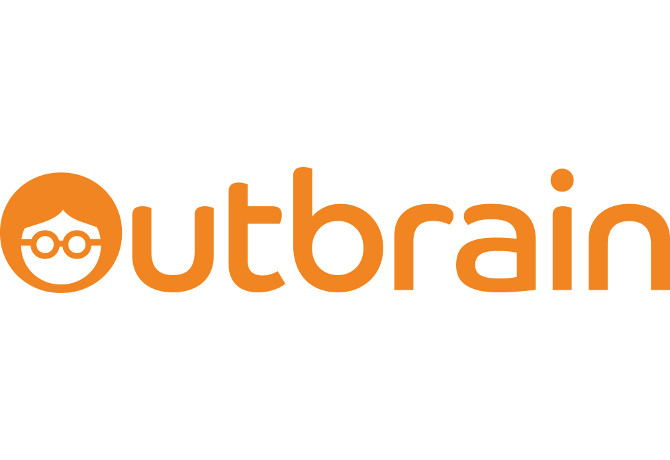 Although the blog doesn’t go in to detail on how the money will be put to use, it is likely that the platform will invest it into its ‘Outbrain for Chat’ app, which has attracted a deal with CNN.

MSN, Hearst and Vox Media have followed in the footsteps of the broadcaster, which uses Outbrain’s product on its Facebook Messenger service.

“While much of the tech/finance press is busy covering the demise of unicorns and the Silicon Valley funding winter, I’m happy to announce that Outbrain has closed a new round of funding,” reported Outbrain co-founder and chief executive officer Yaron Galai in the blog post.

Galai, who is personally investing in the round, added that the company, which has a monthly audience of 557 million, was profitable in the first quarter of 2016, normally the weakest quarter for companies in the space.

The Outbrain Automatic Yield product will, according to the blog, allow the platform “to algorithmically maximise the revenue for publishers, and turn their audience development from a cost center to a profit centre” for the first time in the space.