Chatbots are coming, but this does not mean that the end of marketers and creativity is nigh, argues Jamie Evans-Parker, founder and CEO of wayve. 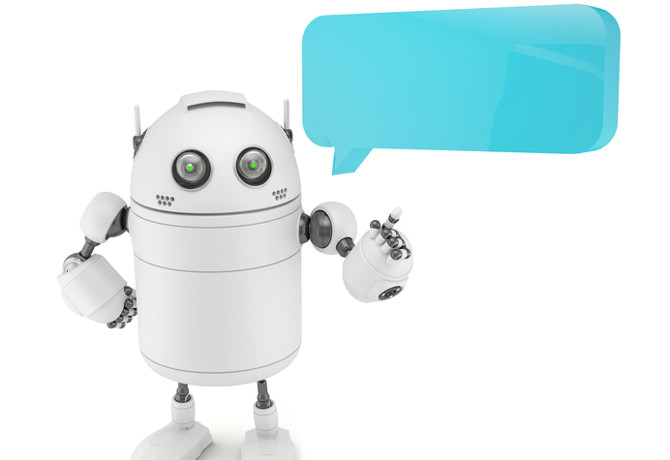 A decade from now, the cult-film Metropolis predicted that everyday life would depend on keeping super-machines running and robots would be indistinguishable from humans.

While it’s true that, at present, the futuristic vision of 1927 is still consigned to science fiction, Facebook thinks we may rapidly be approaching a time where it is not so dissimilar to reality.

Earlier this year, the media giant announced its plans to open up Messenger to bots that can chat with customers on behalf of businesses, fielding queries and even transactions. Of course for some, the use of Artificial Intelligence software (AI) in communications was a troubling development — causing concerns that we will eventually be replaced by chatbots.

It is, however, important to remember that although tremendous technological advances will inevitably change the way we interact, humans are still the driving force behind the bots. Smart tech may help to enhance the efficiency of marketing processes but when it comes to building personal and engaging messages, nothing can match the human touch.

We can’t fight the rise of the machine

In an age where even ovens are Wi-Fi enabled to facilitate long-distance cooking, it is impossible to argue that innovation has not already begun to transform our existence. Yet it doesn’t follow that this has to be negative. Instead of railing against the inevitable march of smart tech progress, we should be embracing the opportunities it gives us — after all, who hasn’t run back home at least once to check that they haven’t left the oven on?

Rather than rendering human skills redundant, bots are destined to integrate with communications-based industries in the same way intelligent tech has enhanced our homes. Indeed, when it comes to digital advertising, their impact is already plain to see.

As sophisticated connected devices have transformed the way consumers interact with each other and brands, so have the capabilities of marketing tools and platforms. But the arrival of new technologies has not relegated human marketers to the sidelines; instead it has significantly expanded the reach, accuracy, and impact of their campaigns.

For example, advanced algorithms can now draw data from multiple online and offline channels, allowing marketers to target them with extraordinary precision and boost engagement. Dynamic creative platforms have also emerged that use real-time insights to adapt campaign content in accordance with the dimensions of a user’s screen, as well as world news, individual user needs, the weather, and activity on other channels.

Global drinks brand Lucozade, for instance, ran a multi-faceted campaign last year that synchronised ads on digital-out-of-home (DOOH) billboards to coincide with radio spots throughout the UK — simultaneously maximising its omnichannel presence and providing an immersive brand experience for users.

Thus, AI is simply the next stage in a long and fruitful partnership between advertising and tech that will bring new possibilities and a chance to produce even greater content.

What AI could mean for digital marketers

The concept of AI is hardly new — films like Metropolis were depicting human-like bots almost 90 years ago — but it has only just become attainable and the industry is in the very early stages of understanding it, and its potential.

So far it has made inroads into the programmatic sphere, enabling marketers to streamline the delivery of omnichannel campaigns, but AI is capable of much more than this and in the near future it is destined to vastly improve the effectiveness of ad content.

New creative tools are emerging that use AI to test a variety of campaign elements, such as ad length, messages, and formats — automatically switching between different copy, durations and styles to determine which combination delivers the best results. Armed with such platforms and the many abilities AI offers, marketers can construct smart, inspiring ads that work alongside web-based content, instead of interrupting and irritating users, and in doing so they may at last begin to reduce adoption of ad blockers.

“So far it has made inroads into the programmatic sphere, but AI is capable of much more”

And this is just the start — with each development in AI will come new techniques that further increase the relevance, and performance, of digital ad content.

It simply can’t be avoided: automated distribution is here, chatbots are coming and digital personas like Microsoft’s Tay are getting smarter each day. But this does not mean that the end of marketers and creativity is nigh.

Like many tools before it, AI has reignited the age-old argument of man versus machine and sparked fears that we will soon be embroiled in a tech-controlled Metropolis. Yet then as now, progress has proved itself to be a valuable addition to our lives — bringing greater convenience, speed, and personalisation to everyday services.

In years ahead, AI will become a partner for marketers — working with them to set the next evolution of creativity in motion and take campaign effectiveness to the next level. 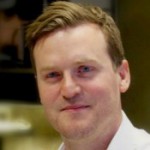