Facebook-owned chat app WhatsApp has been blocked by mobile phone companies in Brazil for two days following a court order, in an “extreme” move that “stunned” Mark Zuckerberg. 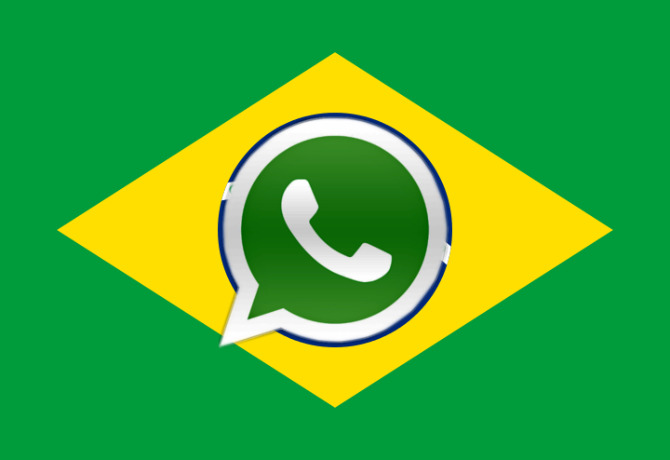 This comes after the app allegedly failed to co-operate with a criminal investigation regarding a drug trafficking trial. However, it is unclear whether mobile companies will fully obey the order.

It is reported that the court tried to access the suspect’s WhatsApps account but the firm refused on the grounds of data protection. The court found that the app had failed to comply with judicial orders and thus Judge Sandra Regina Nostre Marques ordered the 48-hour shut down under the country’s internet legislation terms.

Brazillian social media consumption is reportedly twice that of US consumers, and WhatsApp is reported to be the most-used app in Brazil with around 93 million regular users. Many have taken to Twitter to express their frustration at the app’s suspension.

Zuckerberg spoke out about the ruling on Facebook, revealing the company is attempting to get the decision reversed, and encouraging Brazilians to speak out, whilst recommending Facebook messenger to those left in the lurch.

“I am stunned that our efforts to protect people’s data would result in such an extreme decision by a single judge to punish every person in Brazil who uses WhatsApp,” he added.

“This is a sad day for Brazil. Brazilians have always been among the most passionate in sharing their voice online.”

Other messaging services have come forth as benefiting from the lock down, an example being Telegram, which boasted on Twitter that 1.5 million new Brazillian users had signed up since the court order was enforced.

WhatsApp has also recently been under scrutiny as phone companies in Brazil have urged the government to restrict the platform’s free voice-over-internet services.