Dentsu Aegis Network chief executive Jerry Buhlmann has told the industry to expect more acquisition activity from the firm, as it pivots from “mass audience” to “mass customisation” services for clients. 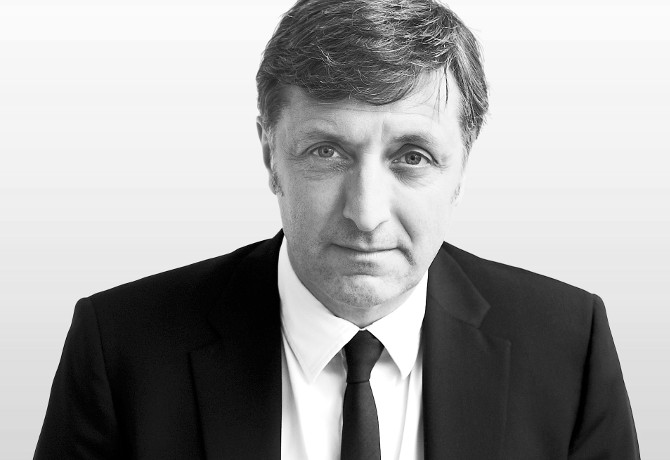 Referring to Dentsu Aegis’ recent acquisitive streak, including its estimated $1.5bn purchase of a majority stake US data marketing firm Merkle, Buhlmann said any capital sitting in the bank “is not accelerating your business”.

“We use M&A to accelerate our strategy, to bring in new capabilities and deliver good returns for your shareholders,” he added, revealing an interest in areas such as data and Augmented Reality, and markets including China and India.

On the subject of data, Buhlmann said he only wanted Dentsu Aegis to offer services that were truly “Premier League”, otherwise the business may face reputational consequences: “With data, you are either first division, or you are no-where. You can’t be ‘medium’ at data – that makes you dangerous.”

He said that Merkle’s capabilities will be extended to markets in Europe and Asia, but only where it can offer the correct level of service. “We will do it very, very well, in the right markets, or not at all,” he added.

“The reality is, if you want 100% viewability, that restricts you on the number of impressions you can get”

With Dentsu Aegis agency Carat having worked on Procter & Gamble’s media for some time, Buhlmann said the contents of chief brand officer Marc Pritchard’s recent industry call-to-arms had come as no surprise.

While saying the marketer was “undeniably right” in his desire to see the “murky” elements of the media world cleaned up, he did insist brands would be forced to make a choice between the breadth of reach and the quality of engagement with consumers.

Advertisers including Jaguar Land Rover were recently revealed to be inadvertently advertising against jihadi content, and the car-maker temporarily pulled all programmatic ad spend.

Buhlmann said that, without knowing the details, something has “clearly gone wrong in the [media buying] process”, as such broad targeting is symptomatic of being on the “wrong part of the spectrum” for a premium brand like Land Rover.