Dentsu’s Japanese branch has admitted to overbilling long-term client Toyota for digital work, with around 100 other advertisers also said to be caught up in the transparency controversy. 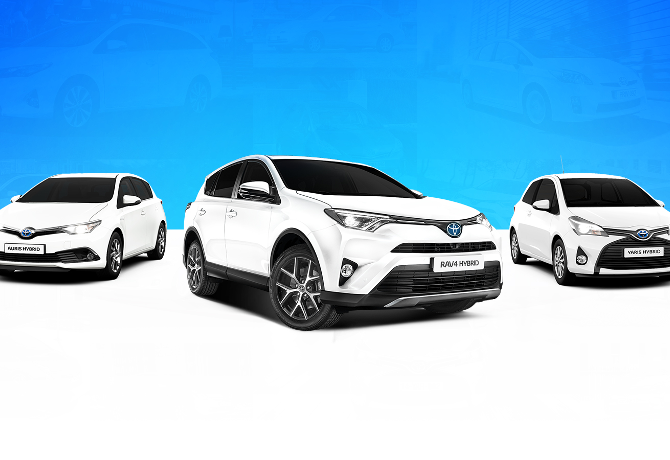 According to anonymous sources talking to AdNews, the allegations relate to performance marketing subsidiary DA Search and Link (DASL) and have no link to any parts of Dentsu Aegis Network outside of Japan.

The allegations revolve around DASL overcharging car-maker Toyota, with which it has had a business relationship in the region since the Second World War, over a period of at least five years. The exact scale of the problem unconfirmed. However, some Toyota brands are said to be reviewing their relationship with the agency, or already have fired Denstu from digital assignments.

Dentsu confirmed in an email statement that there was an issue with “inappropriate operations related to digital media business transactions which have already been reported to the clients concerned”, but would not provide specific details in relation to Toyota’s involvement – potentially because it has emerged that there have been over 160 possible incidents of overcharging in total, affecting several clients.

In Japan, where Dentsu claims to control 25% of ad spend, it is considered dishonourable to sue, hence there are much fewer litigation lawyers, only 29 lawyers per 100,000 people as opposed to 377 in the US.

This revelation comes after The Association of National Advertisers (ANA) released its report in July into media agencies’ pervasive use of rebates in the US.