Diageo has hired Nestle’s Gawain Owen as its first ever head of programmatic, as the drinks company looks to develop “new partnerships” in the field. 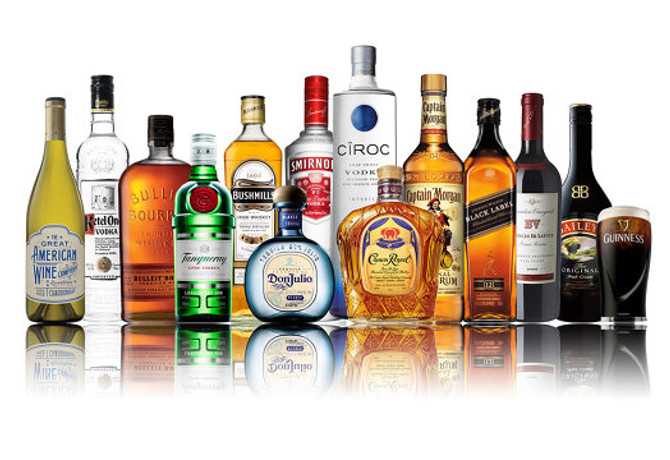 Owen joins from his role as programmatic media manager at Nestle’s Nestec consultancy, where he was responsible for delivering “scalable programmatic solutions to markets” and providing “best practice and consistency” in advice and guidance.

He joined Nestle in 2012 as direct response media manager, before becoming UK and Ireland digital lead. Prior to this, Owen held roles at Haymarket, CareerBuilder, Dukan Diet and Stream Live.

A Diageo spokesperson told Campaign: “Gawain Owen joined Diageo in November 2016 as head of programmatic media for Diageo Plc. In this newly created role, Gawain will be responsible for building Diageo’s programmatic capabilities and developing new and exciting partnerships in this field.”

In September, Diageo concluded its comprehensive review of its media business, valued at approximately $2.3bn globally.

The firm, which owns the Smirnoff, Guinness and Johnnie Walker brands, will partner with Dentsu Aegis Networks’ Aegis in North America, WPP’s Mindshare in India and South Africa, and Publicis Media’s Mediavest in Australia.

Earlier this month, Diageo chief marketing officer Syl Saller was named as president of the Marketing Society, a network for senior marketers.