The truth is that the web is just not cool anymore, writes ex-BBC Advertising and iotec executive Tom Bowman. 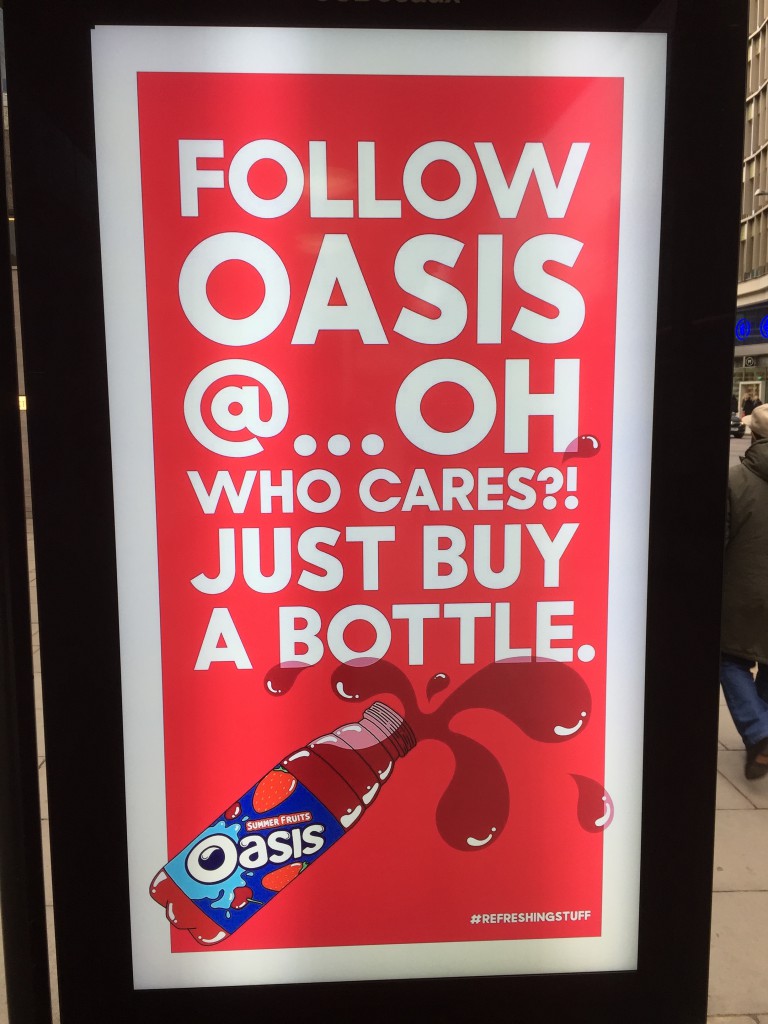 ‘Many a true word spoken in jest’ was my instant reaction to this Oasis ad. Now I’m not suggesting that the canny creative team at work here was joking but the copywriter not only has a light touch but has also achieved that rare thing, reflected the zeitgeist just beautifully.

The truth is the web is just not cool anymore, especially to this ad’s target demographic. It is utilitarian and messy and doesn’t match the needs of the ‘I want it easily and I want it under my control’ consumer.  Why should you have to visit a website to learn more about a soft drink anyhow? Bang on Oasis.

Time moves on. Back in December I wrote a blog speculating about the impact of voice activated devices like Alexa. If these devices match that consumer need the Oasis copywriter has touched on, then consumption patterns will change; and advertising will follow.

I still haven’t met anyone who isn’t enjoying owning an Alexa in the UK. A senior ad agency executive who perhaps should remain nameless (!) says he is developing a relationship with his and can quite easily see himself being influenced by well-chosen recommendations from the machine.

Will display based advertising remain dominant in the same way as it is now with these new capabilities? Mike Parker, the US president of iCrossing, interviewed for AdExchanger this month sees Google’s domination of search being threatened:

“Today, a lot of product-based inquiry goes direct to Amazon. Optimising our clients’ Amazon presence has already become a real thing. Google will continue to be very important and strong in the marketplace, but consumers might take different paths,” said Parker.

Google Home, its rival to Amazon’s Alexa, will be in the UK market this year, and elsewhere soon too I expect.

All this is happening just as we learn of Google and Facebook’s increasingly dominant market shares in the online digital advertising market. At the same time as we fear a duopoly along comes the possibility of new consumer habits driven by technology change in the shape of voice activation.

The advertising business is hugely focused on the screen such change might be hard to adapt to at the right speed. Teams working on dominant portal websites like Yahoo and MSN a decade or so ago might say ‘this will be history repeating itself’ just when you think you are winning it the industry changes under you.

But that is not all.

Voice controlled technology is about freeing the consumer from sitting down at a screen, and also about the joy and fun of saying what you want and it happening. That is happening in other walks of life too (mostly still involving screens but you can speak to apps too). Uber and Just Eat are two examples. What you want, when you want. This new consumer expectation (consumers to the rescue) opens opportunity for innovation and other businesses too.

Technology is increasingly making it easy to create relationships directly with consumers in this way. Imagine having a great idea and just being able to execute it without needing to hire dozens of technical experts. Well that exists too, and is the subject of another blog. If you are interested and can’t wait, you can always ask me about it now! 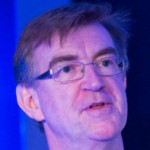