Carat’s first worldwide advertising forecast for 2017 shows a positive global outlook led by continued investment in digital media spending, despite a slightly lower revision from the predictions made in September 2015. 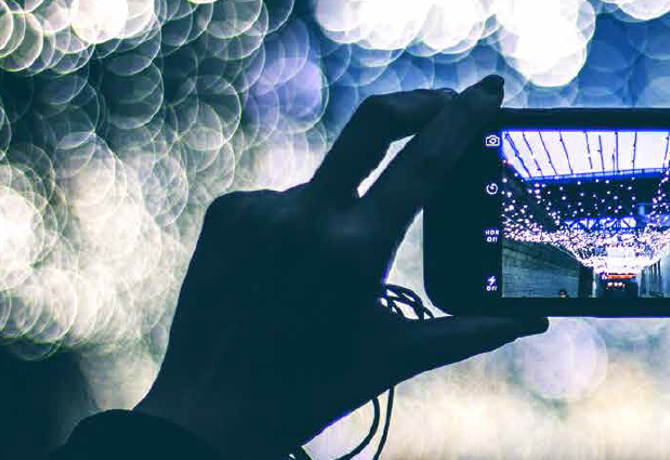 Using data from 59 markets across the Americas, APAC and EMEA, the report shows that the global media network expects ad spend to reach $538bn in 2016, demonstrating a 4.5% increase year-on-year in line with continuing global economic growth expectations, just slightly below the 4.7% previously predicted.

This decrease is attributed to changes in APAC and Latin America, on account of lowered expectations in Brazil and China. However, the US is set to remain strong at 4.6%, fuelled by the presidential elections, alone set to generate $6bn in spend.

Other major media events in 2016, including the Rio Olympics and the UEFA Euro 2016 football championship, are also set to support advertising market stability.

Digital media spend is doing better than predicted at 15%, with a further 13.6% in 2017 predicted. This is driven by mobile, online video and social media, with mobile showing the highest spend growth across all media, estimated to increase 37.9% year-on-year in 2016.