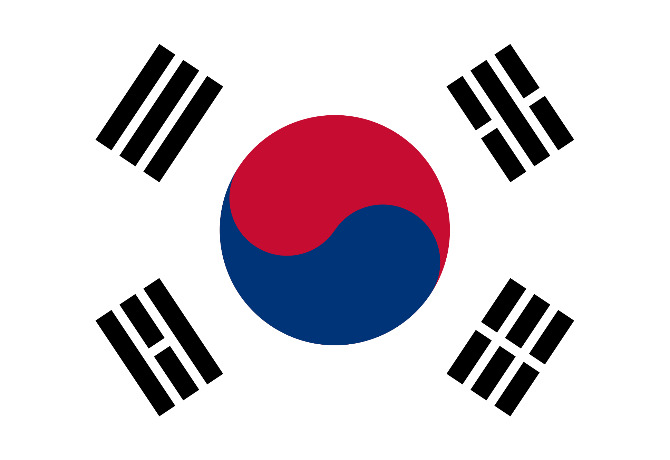 South Korea has been among the leading nations for years in terms of internet advancements and broadband speeds, and the South Korean internet user is experienced with interacting with complex media.

The region has developed a distinct online culture and this is reflected in the fact that the most popular internet properties in South Korea are local providers such as Naver by NHN and Daum by Kakao (ex-DaumKakao).

Without the same scale as China and the more storied export history of Japan, Korea is sometimes overlooked by brands looking to gain a foothold in Asia. This belies the fact that with the right strategy, Korea can offer huge rewards for advertisers.

South Korea is the fifth largest market in Asia in terms of internet users (44 million) and digital marketing can reach a significant proportion of the population due to the market’s 85% internet penetration. The distinctive features that makes this market particularly attractive for e-commerce are:

– The stable and high GDP of the country (£18.3K/per capita) which is the fastest growing over the past two decades, moving towards a similar level to Hong Kong

– The same products are often already being sold more expensively in this region and Koreans are savvy enough to compare prices online and purchase from overseas brands if it is cheaper.

The combination of high levels of disposable income, cheap CPCs and an extremely high conversion rate make South Korea one of the most attractive B2C e-commerce markets worldwide, ranking in the top ten in terms of B2C e-commerce sales globally.

Koreans are even very willing to make the effort of buying on an English language site, because they trust the authenticity of the products for international brands compared to their domestic reseller sites that often stock a high number of counterfeit products. There is an opportunity therefore to simply run local language paid search activity, even if you’re driving traffic to an English language site to gauge the reception and performance of your brand in the market with a minimal financial commitment.

Digital marketing in South Korea is highly complex and requires an in-depth understanding of the local channels unique to this particular market.

As a result, the Korean search marketing landscape is mostly made up of local ‘portal’ search engines such as Naver, Daum and Nate, although Google does also have a minority presence. 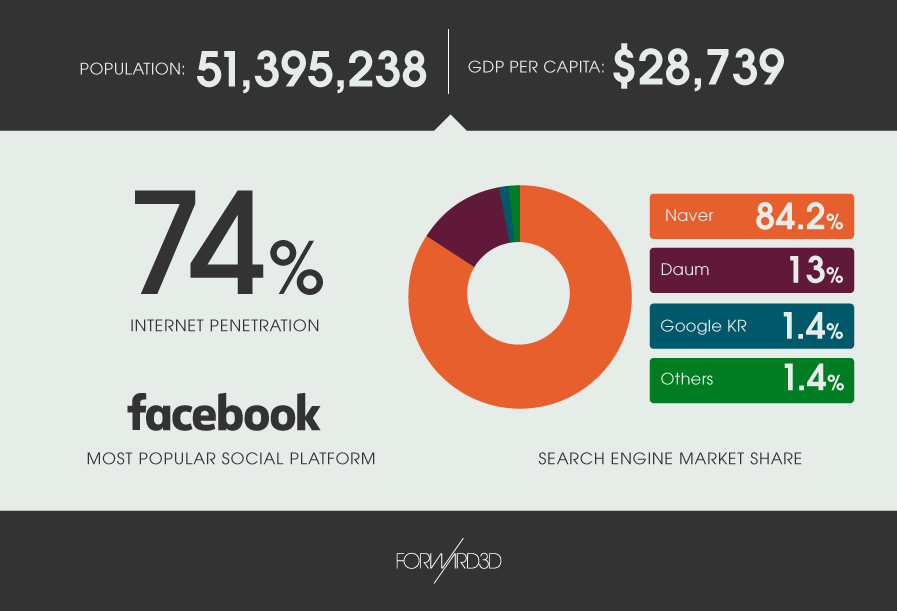 Truly successful strategies in South Korea need to not only run the type of paid search campaigns that Western marketers are familiar with through Google, but must also incorporate and leverage the unique advertising channels and features of these local platforms.

BrandSearch, for example, is a paid search feature that allows advertisers to control their brand image and a large amount of the top of the SERP for brand search terms. Blogs are the second most used channel and crucial if you want to boost your brand and visibility in this market.

Power Content (new paid search campaigns) helps to increase coverage on the SERP for generic terms for both PC and Mobile and JisikIN (question and answer forum) is also extremely popular, attracts a large proportion of search visits and offers strong visibility. 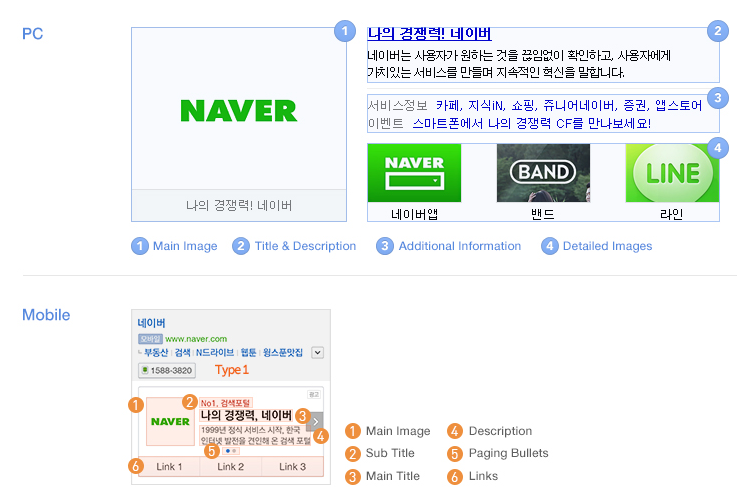 Content strategy is arguably more important on Naver than Western search engines. The non-paid search content spots including site links, Naver Blog, Naver Post (Mobile optimised blog), JisikIN (Q&A) and Naver Cafe (online community and forum) on Naver are not populated by the engine’s crawler system as is the case with Google’s Knowledge Graph or Baidu’s Zhidao, but by businesses generating and submitting the content themselves.

For larger brands, Korean consumers will expect to see a presence in these channels and brands should therefore think multichannel. 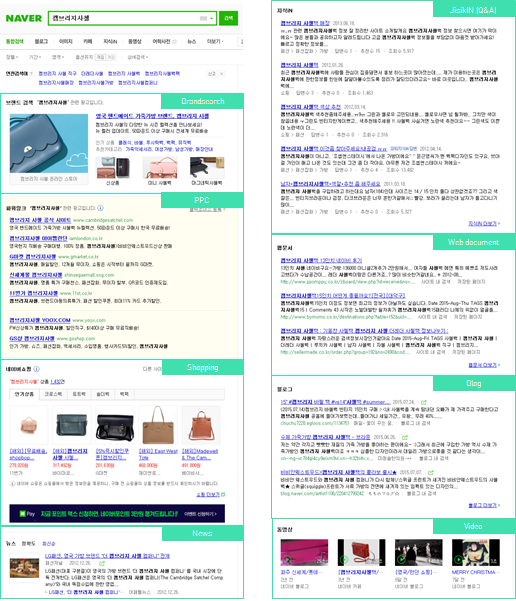 As of late, the number of mobile searches in the Korean market has surpassed that of online searches. That emphasis on mobile is reflected in Kakao’s (ex DaumKakao) recent name change with the decision to take ‘Daum’ off its corporate name, demonstrating a will to focus more closely upon their mobile services

Naver and Kakao are both in pole positions when it comes to mobile, specifically to mobile messenger apps and mobile social network services, but also financial technology and online to offline services, including simple payment services.

While Facebook and Twitter are both present and popular, there are also local instant messaging platforms such as Kakao Talk and Line, a Naver product, that are used by a huge proportion of mobile users in Korea.

These mobile messaging apps have proven extremely popular both within Korea, but also across APAC. Line in particular boasts huge user numbers in Japan, Indonesia, Thailand and Taiwan and sits just behind China’s WeChat in overall popularity.

While Western equivalents such as WhatsApp have been hampered by attitudes towards advertising in ‘private’ messaging apps, APAC platforms have not experienced the same difficulties, with many including public ‘streams’ comparable to Twitter. There were concerns in late 2014 over these platforms handing data to government agencies, but this did not extend to advertisers.

There are various options for brands to interact with users, depending on the nature of their business. In-app purchases allow brands to produce stickers that can be bought and then sent in instant messages, sell mobile games or even serve pop-up adverts that link through to social and mobile media channels.

While not the most high profile market, Korea has the scale, the propensity to purchase from Western brands, as well as the advanced online and ecommerce landscape to succeed. With an appreciation for the platforms used and the local ad formats, brands can test the water in Korea without even providing a local language website.