Discovery Networks Asia-Pacific has appointed Jay Trinidad as senior vice president and general manager of North East Asia, with the aim of accelerating growth through investment and innovation. 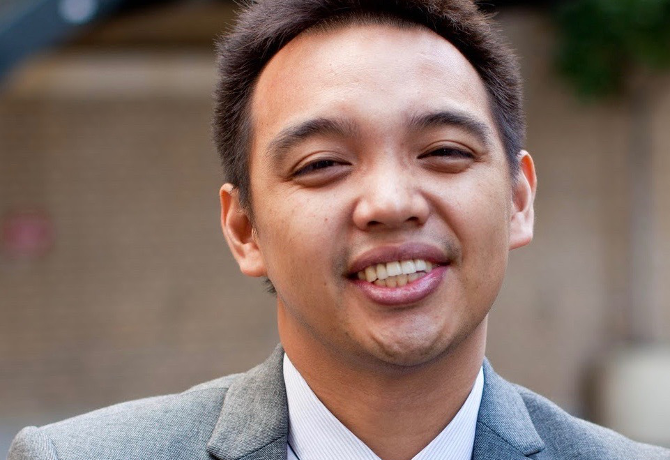 Trinidad, who previously worked at Google as head of consumer marketing and operations for Asia, most recently served as vice president of digital for McDonald’s in Japan.

He will be based in Tokyo and takes over from Louis Boswell, who has switched to head of South East Asia operations. Trinidad will report to Discovery Networks APAC president and managing director Arthur Bastings.

“As we inject digital into our DNA, I am thrilled to have someone of Jay’s calibre join our team,” said Bastings.

“His expertise in pure-play digital and consumer-centric innovation is invaluable as we evolve and take Discovery to the next stage of growth, particularly in North East Asia, where we are looking to meaningfully invest and take full advantage of the region’s sophisticated and widespread wireless infrastructure.”