Discovery Communications has announced a partnership with BHS Media, which will see the launch of a new free-to-air lifestyle channel Home & Health Farsi. 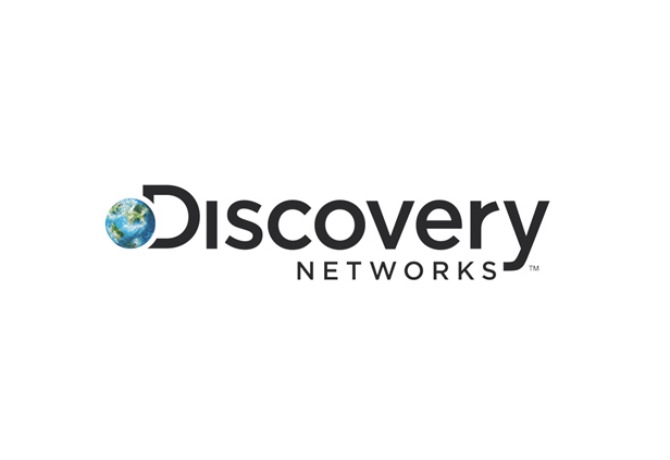 The channel, which takes a localised approach to family-focused content, is aimed at a female Farsi-speaking audience and will launch in September exclusively on Eutelsat’s HOTBIRD and EUTELSAT 7B satellites – which are popular in the Iranian market.

“Thanks to our innovative partnership with BHS and Eutelsat, we will further expand our FTA footprint across the region, and bring our content to more people across more screens than ever before,” said Discovery Networks Central and Eastern Europe, Middle East and Africa president Kasia Kieli.

According to Discovery Networks MENA vice president and country manager Amanda Turnbull, Discovery has been investing in the Middle East for over 17 years. “The launch of Home & Health Farsi represents Discovery’s commitment to also deliver a more localised offering, with content that has been specifically curated to meet the needs of the currently underserved Farsi-speaking communities,” she added.

Discovery has recently grown in the MENA region following its recent partnership with beIN Media Group and the launch of six pay-TV channels, as well as the extension of its long-term partnership with OSN, launching Discovery Family HD and IDX HD. It has also recently launched a retail store and “consumer experience activation” in Dubai.

“By partnering with Discovery, we are combining our local expertise with their world-class content creation capabilities to launch a channel that will provide a new style of entertainment for the Farsi market,” said BHS Media chief executive Hamid Rahmani.