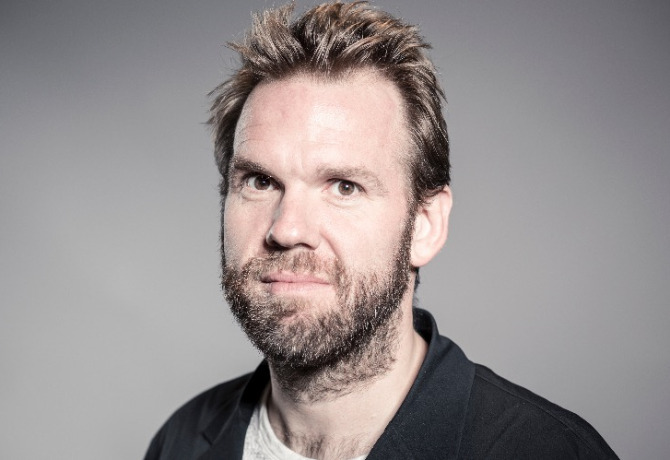 Kolbusz returns to the UK early next month (November) after joining W+K New York as executive creative director in May 2014.

Kolbusz replaces Nik Studzinski, one of the architects of Droga5’s London-based business, who left the agency earlier this year to join Karmarama as chief creative officer.

Before taking on his current W+K post in New York, Kolbusz was at BBH London for four years, where he was deputy executive creative director and a partner. A Canadian and self-confessed Anglophile, Kolbusz has held creative posts both sides of the Atlantic – at J Walter Thompson, Mother and Goodby Silverstein & Partners.

David Droga, the agency’s eponymous founder and creative chairman, said: “David has proven himself over and over to be truly one of the world’s best creative leaders. In fact, I have been trying to find a way to work with David for years, and now, with both David and Bill, I couldn’t be more excited about our future in London and beyond.”

Kolbusz added: “London is my spiritual home. The opportunity to head back and work with Bill to build up the Droga5 brand in the UK market proved impossible to pass up. David, Sarah [Thompson] and everyone I’ve met from the agency family so far all have big brains and even bigger hearts. I’m excited for the future and to see what we can do together.”