Essence Digital global director of strategy JR Little has left his post at the GroupM-owned agency. 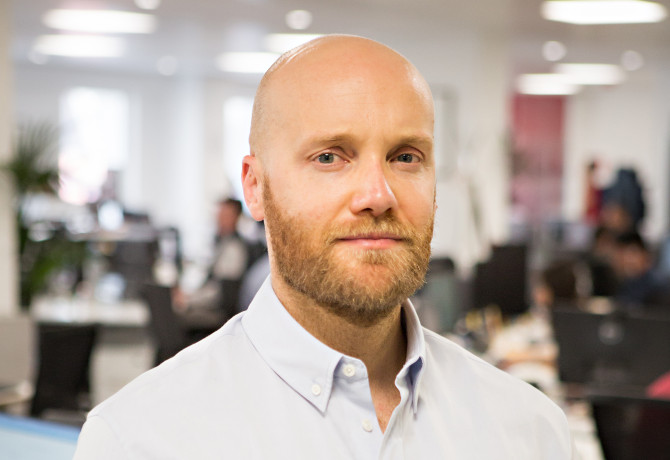 Essence confirmed Little’s departure; it is not known if he has another role to go to.

It is understood that Alastair Boyle, global client partner at Essence, will take on responsibilities for global strategy until a decision has been taken on whether to appoint a permanent replacement.

It was announced last summer that Little – an M&M Global blogger – would be departing Carat to join Essence.

Little had held the position of global head of innovation at Carat, joining the Dentsu Aegis Network agency in 2012. He spent 18 months as head of strategy on the General Motors Europe account.

Prior to joining Carat, Little spent six years as a senior consultant at WPP branding and design agency The Brand Union.

He recently published a book called ‘Listening Brands – How Data is Rewriting The Rules of Branding’.

Essence became part of WPP in 2015, with GroupM acquiring a majority stake in the agency. Its clients include the Financial Times, Google, Viber and Tesco Mobile.