Eurosport is in the midst of a transformation that will take it into a “different stratosphere”, according to the international broadcaster’s head of ad sales. 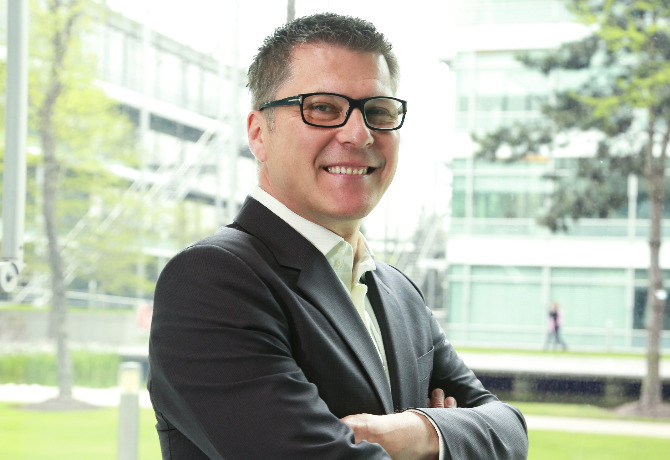 The viewing figures have certainly been positive: the recent Australian Open women’s final drew a pan-European audience of 4.85 million, Eurosport’s highest ever for tennis. The men’s final was a particular success in the UK, with a peak audience of 1.1 million, making it the most-watched channel at that time.

Elsewhere, in 2015 Eurosport enjoyed double-digital market growth in key territories in the wake of new rights acquisitions. Sweden saw a 19% increase thanks to the addition of UEFA Europa League coverage, while viewing in Italy was up 30%, driven by high ratings for the Tour de France and US Open.

For former CNN leader Davies, the figures tally with advertiser feedback suggesting Eurosport is on the right path – and that the Olympic Games, for which it holds the exclusive rights across 50 markets in Europe from 2018, will provide further momentum.

“Clearly, sport is the most high-profile, most desired, most watched, most advertised-on platform right now. It’s the one most advertisers want to be associated with,” said Davies, who took up the role in May last year.

“This is a transformation story and it has only just begun. We’ve done a lot of work with brand, and now we’re seeing the real rubber hit the road. And there will be more and more of those stories coming through when the Olympics comes around. That is going to take the brand and business into a different stratosphere,” he said.

Davies added that the combination of Eurosport with Discovery’s factual entertainment channels offers “sheer numbers” to “dwarf” the broadcaster’s competition, and that it is seeing good traction with travel, automotive, luxury, finance and consumer electronics advertisers.

“All marketers want to be closer to content, and we’re a global content factory in two of the biggest sectors,” he added.