Facebook has agreed to an audit by the Media Rating Council (MRC), the latest in a series of steps the social network has taken to boost confidence among advertisers following revelations it over-stated campaign performance. 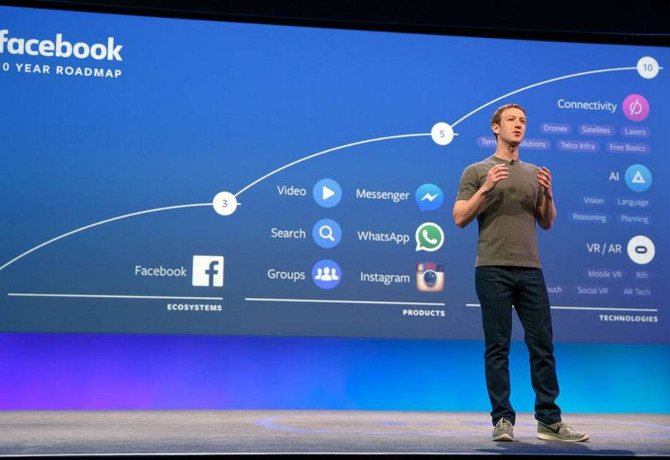 Last year, Facebook was forced to admit that it had made a number of errors in the metrics used by advertisers to measure campaigns, and created a new ‘Measurement Council’ with Unilever and Nestle to regain the trust of CMOs.

Now Facebook has committed to an audit by the US-based media regulator to “to verify the accuracy of the information [it] deliver to [its] partners”.

The social network also now claims advertisers on Facebook and Instagram will be able to access millisecond-by-millisecond data on when either 50% or 100% of an ad was on-screen.

Facebook said in a statement: “As a partner to over four million advertisers across a wide range of organisations and objectives, we want to provide transparency, choice and accountability.

“Transparency through verified data that shows which campaigns drive measurable results, choice in how advertisers run campaigns across our platforms, and accountability through an audit and third-party verification.”