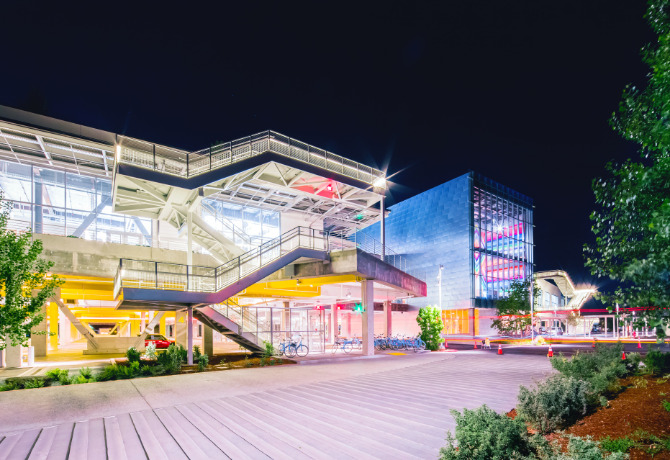 Last year, Facebook was forced to admit that it had made a number of errors in the metrics used by advertisers to measure campaigns, and created a new ‘Measurement Council’ with Unilever and Nestle among the members.

According to a blog post published yesterday (31 January), the company reaffirmed its commitment to providing tools and partnerships to assist advertisers move from intermediate metrics to measuring various business outcomes.

To that end, its expanding the blog – renamed ‘Measurement FYI’ – to focus on all aspects of measurement and will include updates to its metrics, partnerships, products and research.

Facebook is also said it would be adding more people-based measurement partnerships. “People are engaging with ads in more places than ever before, which leaves marketers with two pressing measurement needs: cross-channel comparability and third-party verification,” it said.

Another area of development includes cross-channel comparability with the introductions of the marketing mix modelling (MMM) portal, allowing measurement partners to gather information directly for more accurate and actionable insights.

Marketers will now be able to compare which ads — TV, digital and print — are driving their desired outcomes, with over 150 brands already trialling the system.

Facebook has made several updates to its third-party verification programem, expanding its partnership with Nielsen to enable its Digital Ad Ratings (DAR) product to measure reach and in-target performance on desktop and mobile across eight additional markets, bringing the total to 25 global markets.

It is also expanding its comScore partnership to include in-target performance for Facebook properties in the United States.

“While viewability remains an important metric, in-target reach—the metric that media plans are built around—is critical for evaluating a campaign’s success. To that end, we’re beginning tests with comScore to evaluate in-target reach for US audiences on desktop and mobile through their validated Campaign Essentials product,” it said.

These partners will be able to provide metrics on when a display ad enters the Facebook screen and when the entire ad appears on the screen.

Finally, Facebook is partnering with DoubleVerify which, when completed, will allow for an integration to support both video and display.

“Through our third-party measurement partners, marketers are now able to verify or measure outcomes for every impression they buy on Facebook,” concluded the blog. “We will continue to make investments in these integrations over the coming months to meet marketers’ needs for transparency and verification.”