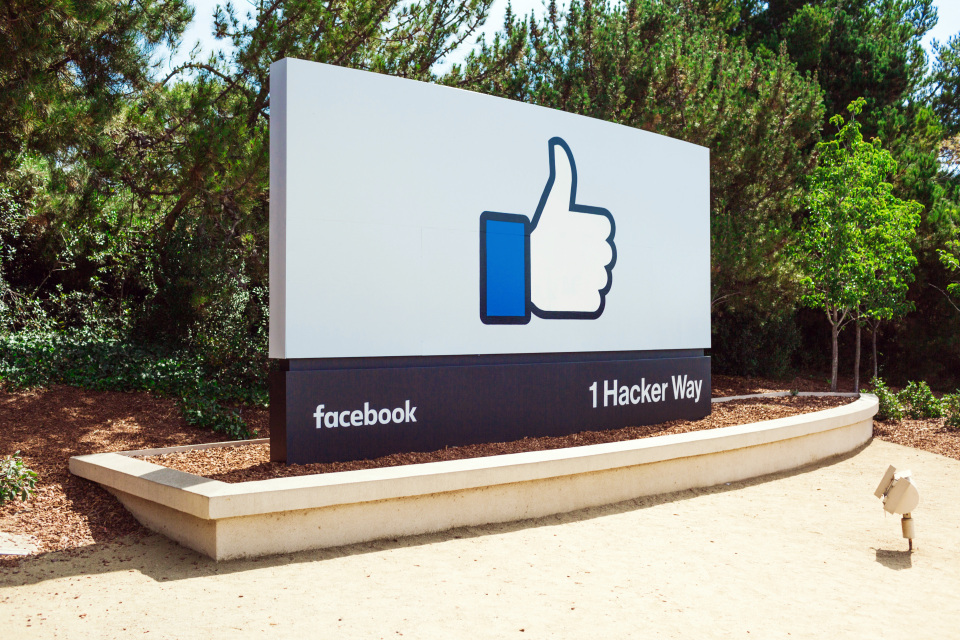 The new Facebook feature, positioned at the top of some Canadian and Brazilian users’ timelines, allows them to overlay Olympic-themed filters on photos taken in-app using the ‘selfie’ camera, utilising a Masquerade app that it purchased in March 2016.

If the function is popular with consumers then it will be rolled out globally.

Snapchat Lenses has offered a similar facial-recognition feature employing a range of daily filters, some sponsored by brands.

However, in July, Snapchat introduced a Memories function, going against its ephemeral origins, allowing users to create personal collections of their favourite snaps and stories.