Facebook is to launch a satellite into orbit around the Earth so that the social media giant can give internet coverage to remote areas of Africa, in a move announced by founder and chief executive Mark Zuckerberg. 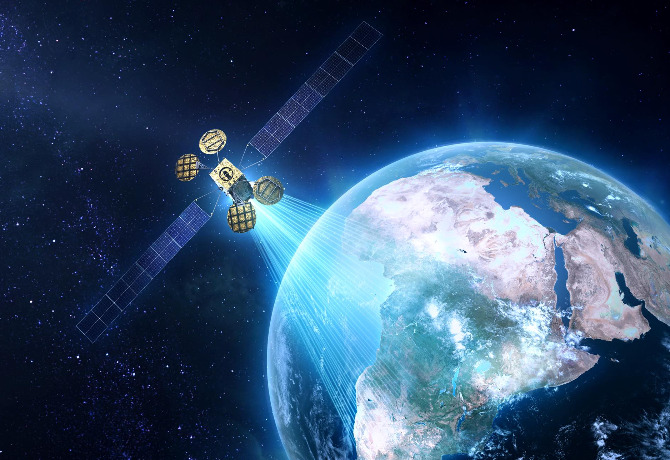 A plan to send a satellite into space next year is the result of a deal between Facebook and French satellite firm Eutelsat and according to Zuckerberg is part of the company’s bid to “connect the entire world – even if that means looking beyond our planet”.

The venture is part of Facebook’s Internet.org project, which has been examining ways to give people in tech-deprived areas access to the internet. However, the scheme has attracted criticism from some quarters for giving Facebook an unfair competitive advantage in new or nascent markets.

Certainly, greater internet coverage in Africa would help Facebook’s commercial aspirations. In July it launched its first office on the African continent, opening the doors to a base in Johannesburg to drive growth in markets including South Africa, Kenya and Nigeria.

In a post on Facebook, Zuckerberg wrote that he was “excited to announce our first project to deliver internet from space” to “connect millions of people”.

He added: “As part of our collaboration with Eutelsat, a new satellite called AMOS-6 is going to provide internet coverage to large parts of Sub-Saharan Africa.

“The AMOS-6 satellite is under construction now and will launch in 2016 into a geostationary orbit that will cover large parts of West, East and Southern Africa. We’re going to work with local partners across these regions to help communities begin accessing internet services provided through satellite.”

According to Facebook’s active user population among Africans has grown 20% in less than a year – from 100 million in September 2014 to 120 million in June 2015.