Facebook founder Mark Zuckerberg has denied that the social network is a media company – despite deriving 95% of its $17.9bn annual revenues from advertising. 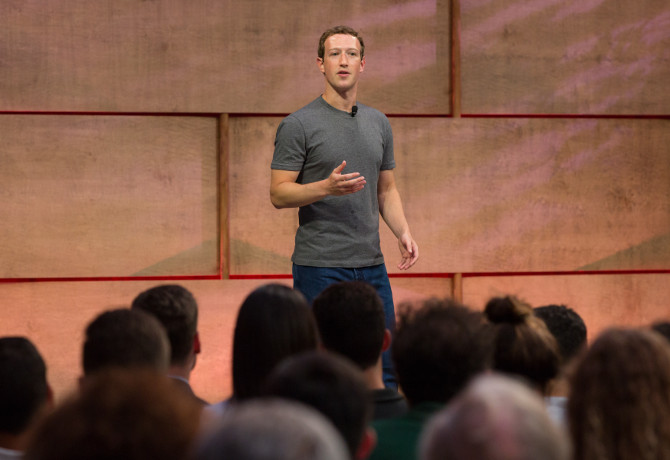 Speaking at Rome’s Luiss University as part of a live Q&A ‘Townhall’, Zuckerberg was asked about Facebook’s role as an “editor” in the media. However, he issued a swift denial that Facebook is a fully-fledged media player.

“We build tools, we do not produce any of the content. We exist to give you the tools to curate and have the experience that you want to connect to the people and businesses and institutions in the world that you want.”

Zuckerberg argued that Facebook plays a vital role in allowing users to access a more diverse range of media: “If you think about the way the media worked in the last generation, and before the internet, we had TV, we had newspapers, but there weren’t usually that many TV stations or newspapers that had the kind of news that you would want to watch.

Zuckerberg also addressed the growing popularity of virtual reality (VR) and augmented reality (AR) technology, exemplified by the excitement around the Pokemon Go mobile game and the upcoming launch of Facebook’s own Oculus Rift VR headsets.

Joking that he had only arrived in Italy to seek out some rare Pokemon, he claimed VR and AR will become the “most social platform that has ever existed”. While he argued smartphones will enable an immediate explosion in AR usage, Zuckerberg warned that it would be “more like 10 years than five” before VR becomes an everyday technology.

Separately, it was announced last week that WhatsApp – acquired by Facebook for $22bn in 2014 – is to begin sharing user data with Facebook to help deliver “more relevant” ads.