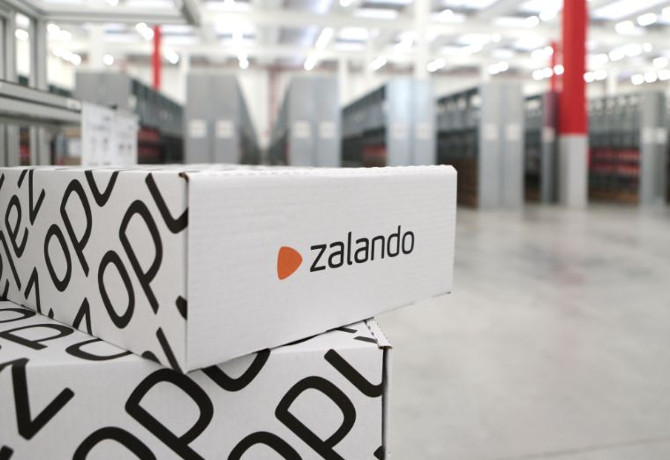 The fashion portal, set up in 2008, offers a mixture of high-end and high street brands, including Calvin Klein, Ralph Lauren, Nike and Adidas. Last year it reported annual revenues of €3.6bn, and aims to reach revenues of €7bn by the end of the decade.

Zalando had previously worked with a number of agencies across the continent, including MediaCom in the UK, but opted to consolidate all above-the-line and digital media business into OMD.

The agency network will look to drive brand awareness and encourage consumers to its website, with a particular emphasis on the UK, France, Poland, the Nordics and Austria, as well as its domestic market Germany.

The first campaign run by OMD will launch in the coming weeks.

Zalando will continue to work with other agencies in a number of European markets, including Mediatonic in Switzerland, Maxus in Italy, IPG in Spain, and Maxus+Helder in Belgium and The Netherlands.

Nikki Mendonça, president of OMD EMEA, said: “We are very excited to be starting the year working with Zalando across Europe. Retail ecommerce sales are now worth $385bn in Western Europe and Zalando’s phenomenal expansion and commercial growth places them firmly at the centre of this retail disruption.

“We are delighted to have been selected as their marketing communications partner to help scale their business and make Zalando the destination for Europe’s online fashion purchases.”