The world’s leading brands, media owners and agencies are now able to enter their best campaigns into the Festival of Media Global Awards 2016. 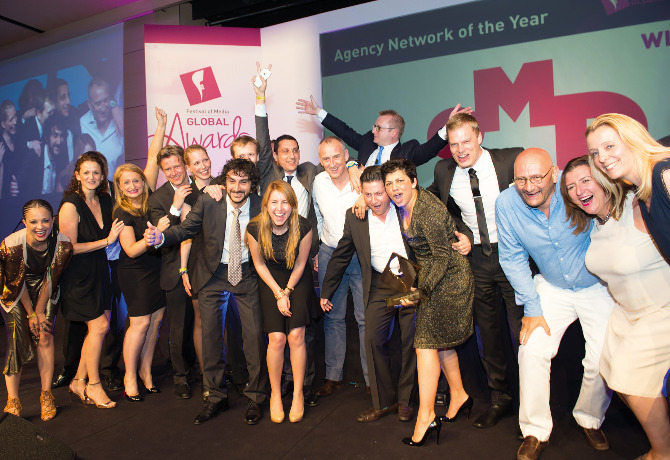 The awards are an annual showcase of incredible insight, strategy, execution and results in the marketing and media industry.

There are 23 categories that can be entered across four sections – Media, Content, Technology and Insight – including three new categories for 2016: The Best Insight Award, Best Campaign for Commerce, and Best Not-For-Profit Campaign.

The deadline to submit all entries is 5 February 2016, and the shortlist will be announced on 7 April 2016.

Entries will be judged by an independently-selected senior jury panel of agencies, vendors and advertisers. The Awards are open to all media and advertising agencies, media vendors and brands, as well as content producers and ad technologists.

Gold, Silver and Bronze-tiered winners will be announced at a special celebration evening on 19 May 2016, during this year’s Festival of Media Global conference, which begins at the Rome Cavalieri, Italy, on 18 May. Click here to enter.

Danielle Redwood, managing director for awards at C Squared, said: “The Festival of Media Global Awards have long set the benchmark for showcasing and rewarding innovation and excellence in the global media industry.

“After consultation with previous jurors and industry senior members we’ve included for consideration some increasingly important areas of focus for the media industry: the strength of insight which influences how effectively a campaign connects with the consumer, and ultimately the success of the campaign; the rise of commerce, whether online, mobile or physical store, and even the interaction between digital and traditional commerce which has become a hot topic; finally not-for-profit organisations’ campaigns that should be judged on a like-for-like basis, so are now separated from brand campaigns that seek to further a good cause.

“In 2016 we also look forward to seeing how brands have been further innovating in emerging channels such as mobile, video and content marketing.”