The Financial Times has released a ‘commercial charter’ to reassure advertisers that it will uphold “clearly-defined” standards in the way it operates, and prevent it being “tarred with the same brush” as other “unscrupulous” publishers. 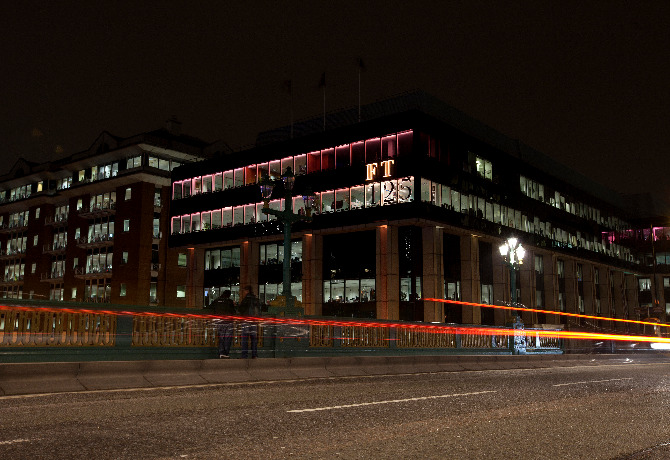 The charter, which it claims is the first of its kinds by a publisher, cover areas including viewability, non-human traffic, brand safety, third-party verification and pricing.

It follows recent revelations by The Times newspaper in the UK, claiming that digital ads for brands including Mercedes-Benz and Land Rover were appearing next to Islamic extremist content.

The eight-point charter – which can be read here – including promises to adhere to the IAB’s viewable ad impressions guideline, not to count non-human traffic towards campaign metrics, and to offer transparency on how its digital audience segments are built.

The FT also pledges to use a combination of its own blacklists, Google DoubleClick Bid Manager ratings and Integral AdScience filters to ensure the “very highest standards” in brand safety when it buys off-site inventory.

Jon Slade, the FT’s chief commercial officer, said: “For our commercial partners, the FT has always stood for elusive audiences, unrivalled data, genuine understanding of our clients’ businesses and high-quality advertising solutions. Mirroring the values of our journalism, we also take great pride in standing for trust in our commercial relationships.

“There is a real danger that all digital advertising is going to be tarred with the same brush and dragged down by unscrupulous players and bad practices. This is not in the interests of advertisers, publishers or readers.”

Last year, prompted by a surge in the use of ad blocking software, the FT published a ‘reader charter’ around themes including trust, privacy and user experience.